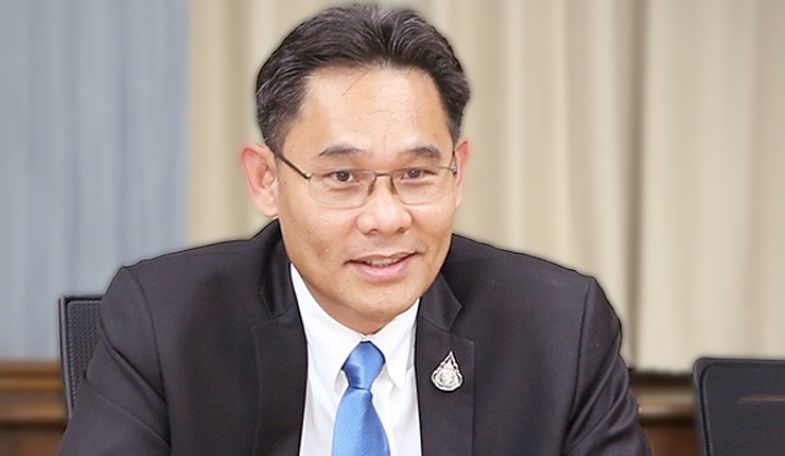 Some are concerned about a potential second coronavirus outbreak after 10 Thai women tested positive for Covid-19 after returning from Myanmar’s Tachileik district. Some travelled to Bangkok and Chiang Mai after returning.

A second wave of infections will stall the recovery of domestic tourism and Thailand’s overall economy that has been battered by the pandemic, according to the National Economic and Social Development Council, or NESDC.

Since some cases were reported in the tourism dependent provinces Chiang Mai and Chiang Rai, the council is concerned that the recent infections could slow down domestic tourism, according to the council’s secretary general, Danucha Pichayanan. After the first cases were reported in Chiang Mai and Chiang Rai earlier this week, many people who planned to visit the provinces cancelled their accommodation bookings, Danucha says.

“Containing the spread is a priority for the government… Effective controls for the second wave are crucial for the country’s overall economic recovery.”

“That is not a certainty. Everything is uncertain. The government and the NESDC need to monitor all variables.” 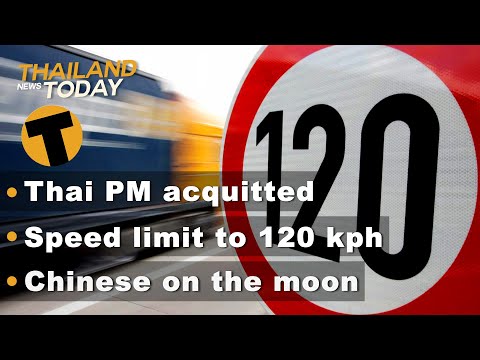