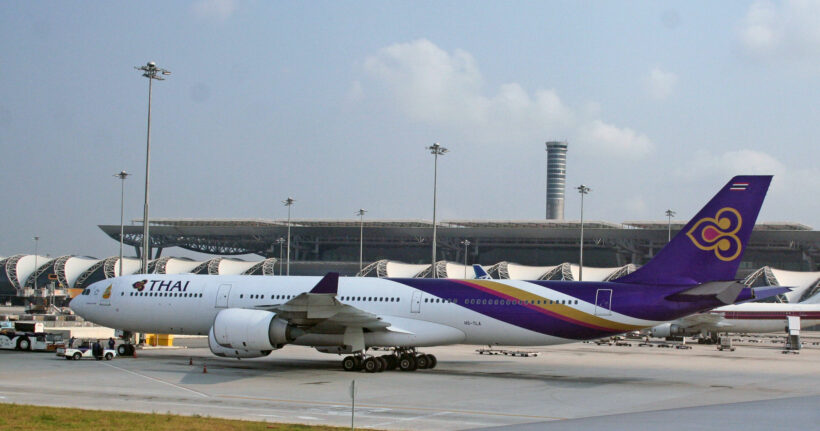 Airlines, international and domestic, have been hit hard with the impact on travel following the Coronavirus outbreak. Over the past month there’s been daily announcements of cancellations of flights and rescheduling to cope with border closures and daily changes in the coronavirus evolution.

The Thai Cabinet yesterday approved a relief package which had been proposed by the Transport Ministry for airlines struggling with the downscaling of flight schedules.

Transport Minister Saksayam Chidchob announced that there would be a 50% reduction in landing and parking fees for all Thai and foreign planes from April 1 to December 31.

There will also be an extension of the reduction in jet fuel excise up to the end of this year, extended from September 30.

Nitinai Sirismatthakarn, the Airports of Thailand president, says passenger numbers have crashed in recent weeks. In February there was already a 27.7% drop in passenger traffic, compared to the same month last year.