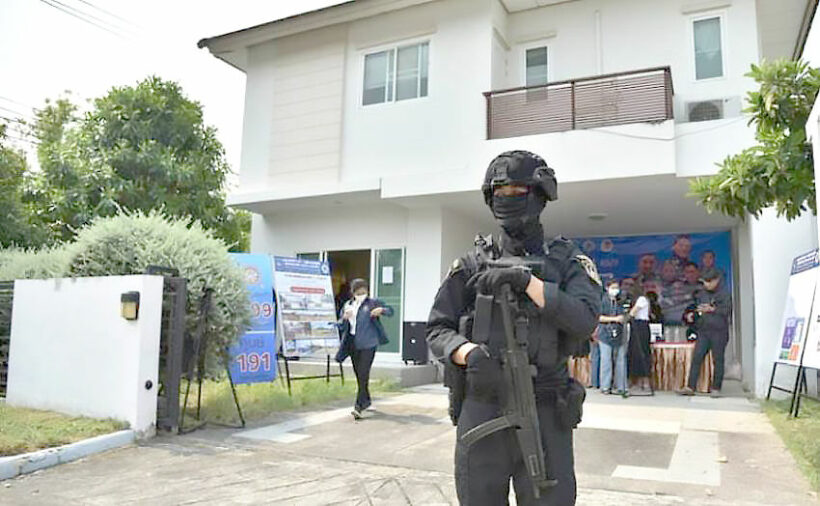 Assets valued at 130 million baht have been seized from a narcotics ring believed to be run by the drug baron known as “Chan Xue.” Suriya Singhakamol, deputy secretary-general of the Narcotics Control Board (ONCB), told Thai media yesterday that the assets and property were confiscated from nine sites: one in Bangkok and the rest in Chiang Rai province. Suriya says that drug traffickers frequently stayed at the sites and used them as bases to cross the border into Shan State in Myanmar, where they bought drugs from the Wa ethnic groups to sell in other countries.

Narcotics police have been trying for months to arrest Chan and his wife, known as “Ah Li.” Both are believed to be hiding in Myanmar’s Shan State. Suriya says the pair laundered much of their wealth through the assets his teams seized, including houses, land, sports cars, luxury watches and bank books.

One of the largest properties is a large mansion located in Bangkok’s Prawet district. The houses and property were listed in the names of relatives of Ah Li. 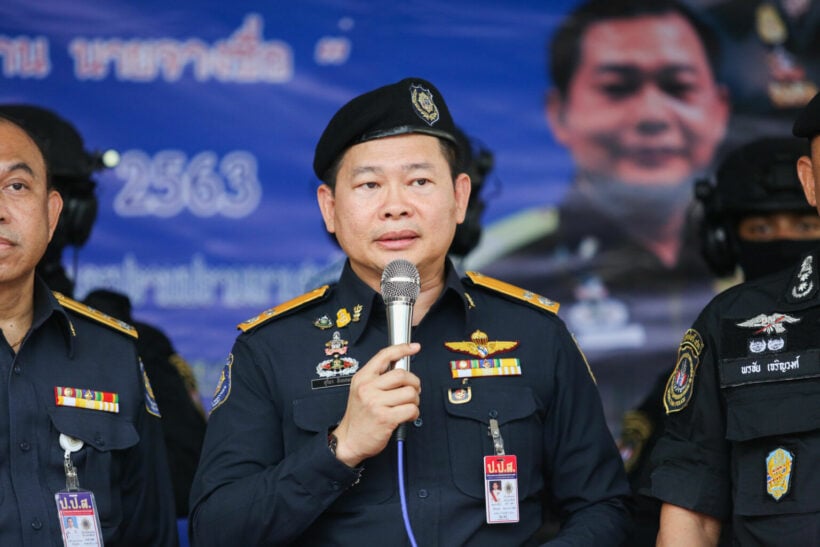 No arrests were made during the operation. The raids followed a confession from two drug traffickers arrested earlier this year.

Meanwhile, local officials in the northeastern province of Mukdahan seized about 196 kilograms of compressed marijuana from the Mekong riverbank in Wan Yai district yesterday morning.