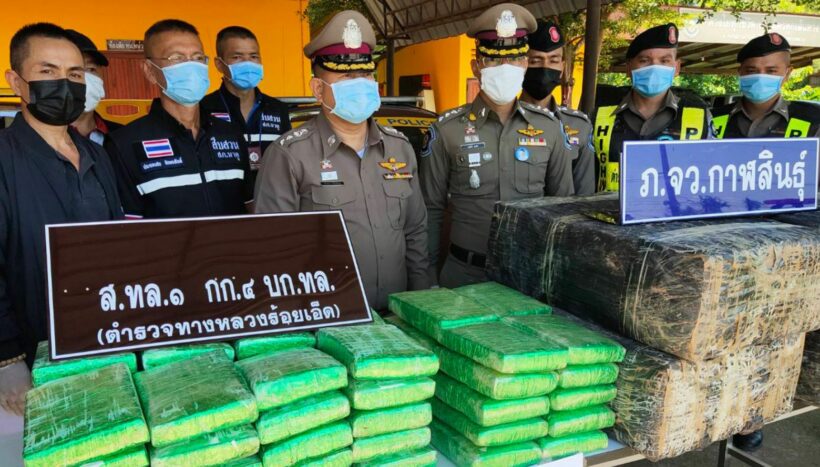 PHOTO: 300kg of marijuana seized in Kalasin. (via Yuttapong Kamnodnae)

A police chase in Kalasin early this morning ended in the arrest of a suspected drug smuggler and the impounding of 300 kilogrammes of compressed marijuana. The chase took place around 2 am through the streets of the Na Khu district when police received a tip-off prompting them to attempt to pull over the car.

The Chevrolet Captiva with Chon Buri license plates was mentioned to police to be used by smugglers to move drugs between provinces, from Sakon Nakhon to Kalasin. Officers signalled the car to pull over and it came to a stop about 200 metres from the checkpoint, but when police approached the vehicle, it took off.

The police followed in pursuit up Highway 213 to Highway 12, passing downtown Somdet district and heading towards Huai Phung. Coordinating with other nearby police cars, the pursuing officers attempted to set up a roadblock for the fleeing drug smuggler.

After chasing the car for 70 kilometres, the car was finally stopped in Na Khu district and police were able to apprehend the driver, a 29 year old man. Inside the Captiva, police discovered 8 large bags of ganja. The bags totalled 300 kilogrammes of compressed marijuana.

The man claimed that he did not own the drugs and was only hired as a smuggler to transport them. He said he was offered 20,000 baht to sneak the drugs between provinces. The smuggler said a man he only could name as Korn had hired him and he was supposed to collect his payment for the run once the drugs were delivered, according to what he told police during questioning.

The drugs were impounded and displayed during a police briefing earlier today, as is standard in big drug busts. The man is being held in custody at Na Khu police station while awaiting the next steps in prosecution.

KaptainRob
For medicinal use no doubt @&%$?
Stardust
In Junta countries the organized crime always rising like drug smuggling, human trafficking and all other bad crimes. The Narcos have their positions established well . And we can see the Thai courts protect all high level criminals.