Aussie cops have busted a billion-baht meth shipment, charging two senior members of the drug ring and taking them into custody.

The two members were charged in Taiwan over an alleged plot to import 30kg of methamphetamine into Australia hidden inside 3D printers.

Australia is in the grip of what authorities have called an “ice epidemic”. They say the drug is fuelling violent crimes, addiction and mental health problems, particularly in regional communities.

The country has the highest reported methamphetamine use per capita in the world, with about 6% of Australians – 1.2 million people – having used the drug.

The two men were arrested in July and October this year after they were noticed by the Australian federal police as part of a sting operation. One of the men is believed to be behind more than 30 meth imports to Australia in 2020.

“Intelligence indicates he and his syndicate were attempting to import quantities of up to 100kg at a time. We suspect they were operating long before we started monitoring them and were involved in multiple other drug trafficking plots targeting Australia.”

But law enforcement intercepted the drugs before they reached Australia and a suspect was arrested in New Taipei City in late July. Taiwanese police then found a second syndicate member in Taoyuan City and arrested him in October.

The men have been charged with illegal transportation of category 2 narcotics and could face life in prison in Taiwan if convicted.

According to the Guardian, Scanlan said police were still investigating links to the syndicate over foiled imports into multiple countries, including Australia.

“This organised crime group has caused significant harm to the Australian community for a number of years, as well as causing harm offshore,” he said.

“This operation has taken out two senior members of a transnational crime syndicate and disrupted their gateway into Australia, which is a significant win for the community.”

A UNODC report found the methamphetamine trade is now worth between $30 billion and $60 billion per year in East and Southeast Asia, Australia, New Zealand and Bangladesh.

Covid deaths in China could surpass one million as restrictions lifted 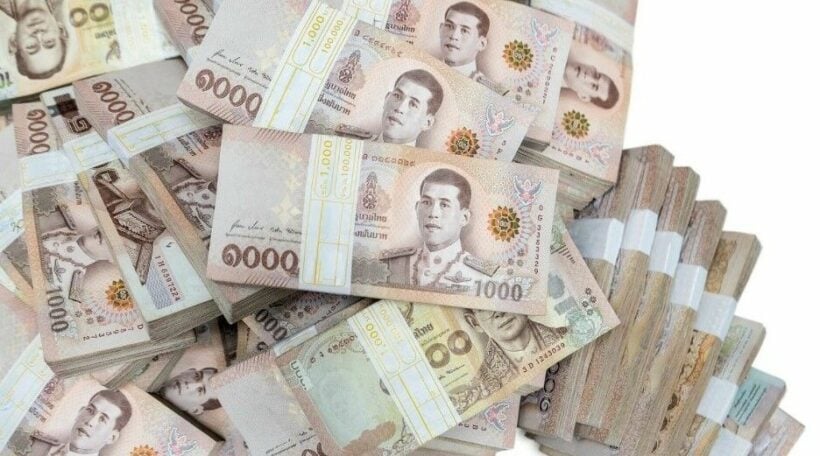 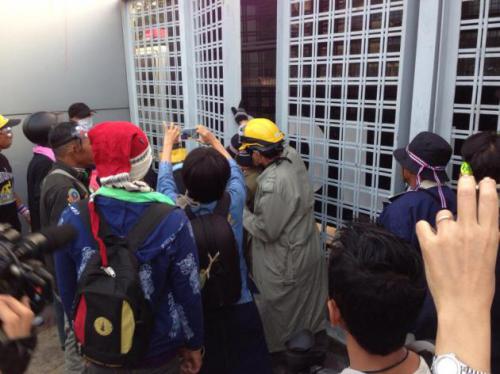 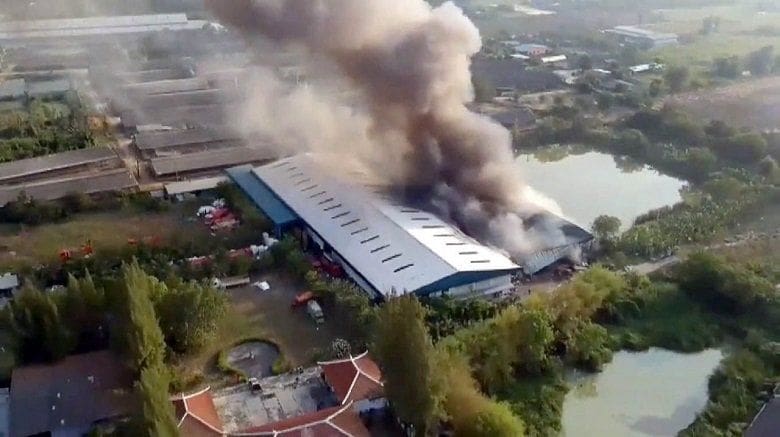 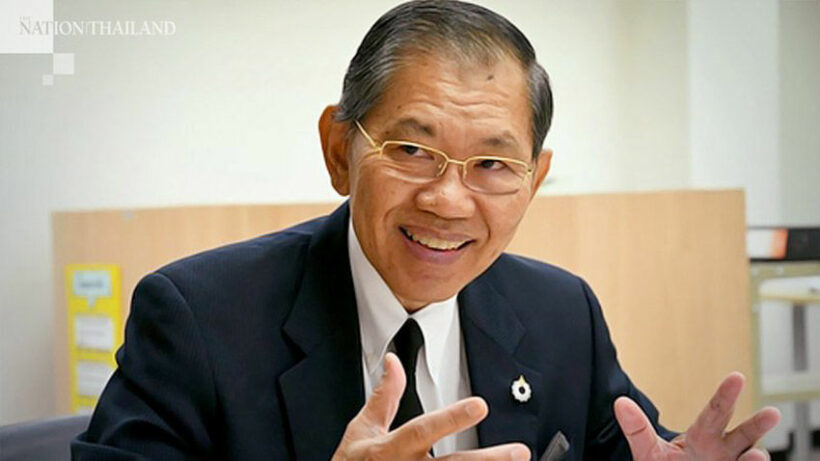 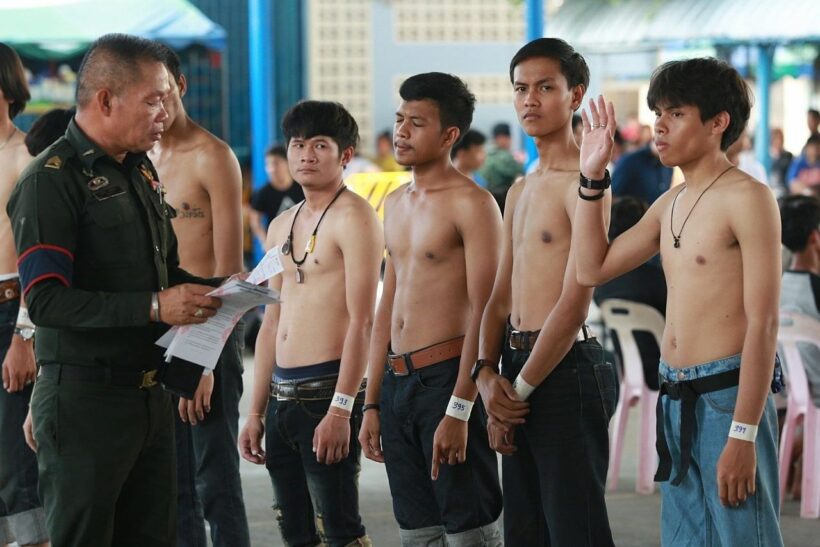