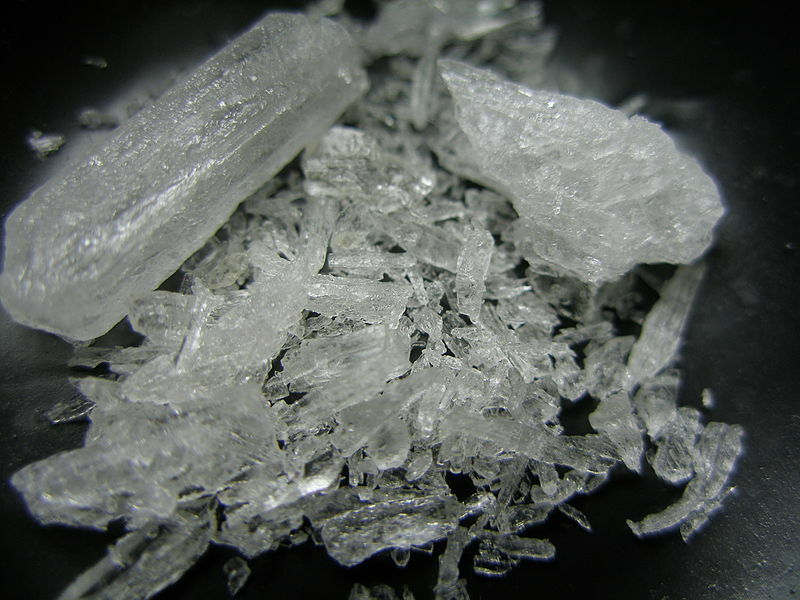 PHOTO: Police in Laos made the largest drug bust in Southeast Asian history yesterday. (via Wikimedia)

One for the record books – police in Laos have made the largest drug bust in East and Southeast Asia’s history, according to the United Nations Office on Drugs and Crime. Police in Laos stopped a shipment and seized over 55 million meth pills and more than 1.5 tonnes of crystal methamphetamine yesterday.

The bust was confirmed by 2 security sources inside Thailand today and is by far the largest single drug bust in the history of Laos and of the region. Lao police in Bokeo, on the border of Thailand and Myanmar, pulled over and searched a truck carrying beer crates and found the massive meth stash inside.

The area where Myanmar, Thailand, and Laos all converge is referred to as the Golden Triangle and has for years been the source of drugs like meth flowing throughout the region. It is the hub of drug manufacturing and an easy distribution point to push drugs like meth out into the three countries and beyond.

Asian crime syndicates have based operations there in order to mass-produce stimulant drugs like meth and have distribution networks that reach as far as New Zealand and Japan. Drug prevention busts have stepped up in recent months, as has production and distribution with the region and borders destabilised due to the Burmese military coup in February that continues to keep Myanmar in turmoil.

This gigantic bust of meth pills and crystal methamphetamines comes on the tail of 2 other major busts in the same Golden Triangle region last week that saw a total of 16 million meth pills confiscated.

Bob20
First Lisa not coming and now this. What's the world coming to? ☺️ I'm filling the fridge and booking us a seat on the sofa. Then see if we can get that Malaysian smurf thingy to work or we'll wait…

riclag
One can only imagine how much goes undetected!
Griff1315
The meth pill seizure won't have much impact if the truck drivers go on strike. They must be amongst Thailand's biggest users.....😉