A jealous husband choked his wife to death after he suspected her of having an affair with an air-conditioner repairman.

The paranoid man convinced himself that his wife of seven years was having affairs behind his back, so waited until she was asleep on Monday, December 5 before strangling her in the marital bed in the Sri Racha district, in the Bowin sub-district in Chonburi.

The alleged murderer, Sathien Sriphatchao, then called Bowin Police to confess his crime and waited for them to arrest him, the Pattaya News reported.

Police arrived at the murder scene and found the body of the dead woman on her bed. She was identified as 28 year old Maliwan Phromsri.

The 27 year old murder suspect from Buriram sat calmly outside the murder scene room waiting to be arrested.

Sathien told police he became suspicious after his wife’s behaviour changed and suspected her of having love affairs.

He suspected an air-conditioner repairman, an old boyfriend of his wife. Sathien said he caught his wife chatting with her ex boyfriend behind his back in April and it led to a number of arguments between the pair. 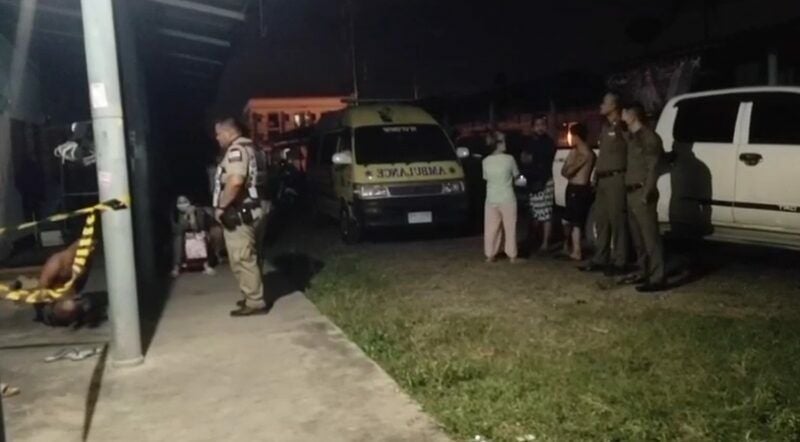 Satyien’s jealousy intensified when his wife was late home from work as a factory worker in the Bowin industrial estate on Monday.

Satyien confessed to police that he phoned his wife and told her to return home. He waited until she fell asleep and checked her smartphone to convince himself of the affair. He then lost control when he discovered that his wife was still talking with her supposed secret lover and choked her in a fit of rage.

Satyien then called his older sister and told her what happened before calling the police.

Maliwan’s body was transported to Laem Chabang Hospital for an autopsy.

Police detained Satyien but did not report what legal charges he would face. In Thailand, there are two potential charges, under Section 288, and Section 289, which result in punishment by death or imprisonment for 15-20 years.

Murder in Thailand is classified as capital punishment. 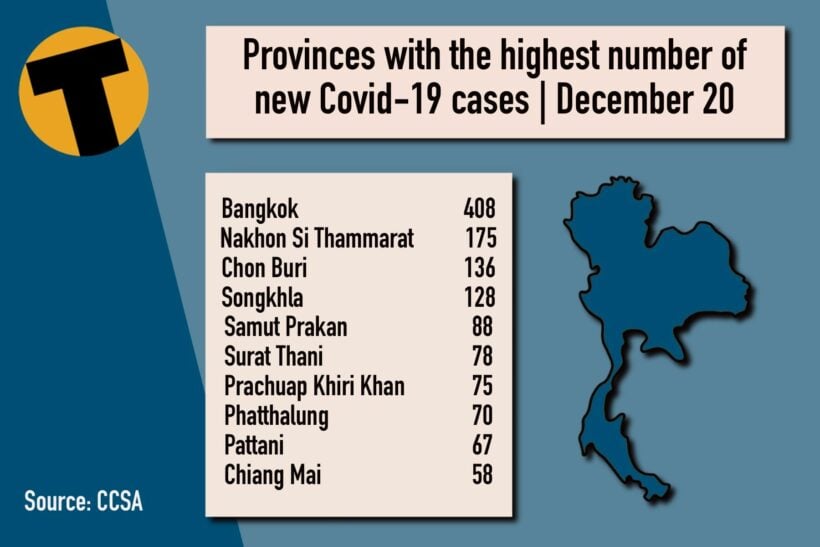 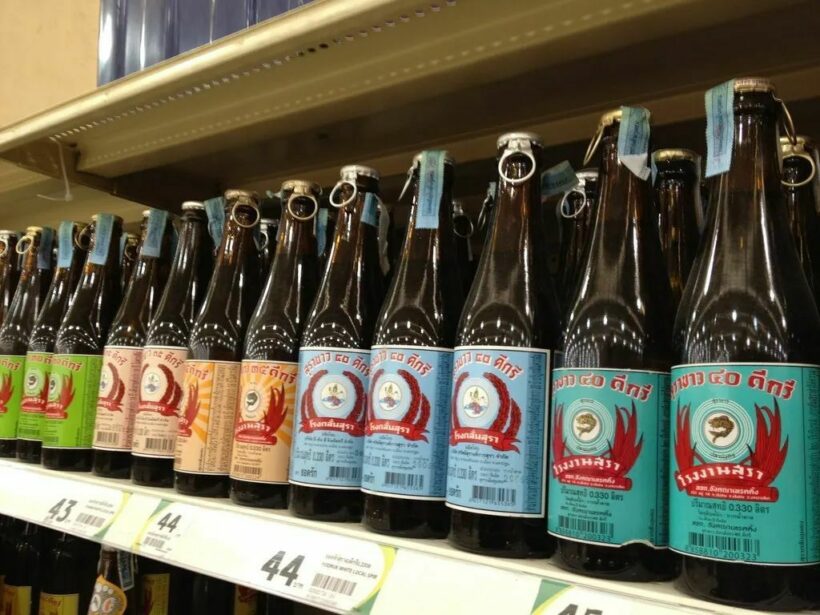 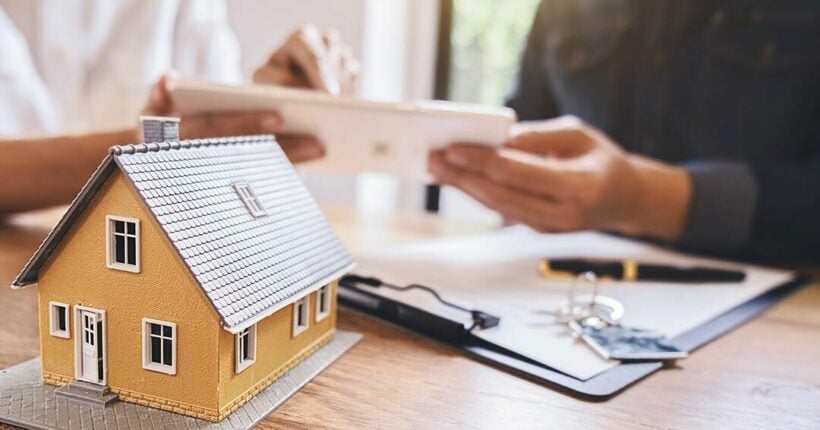 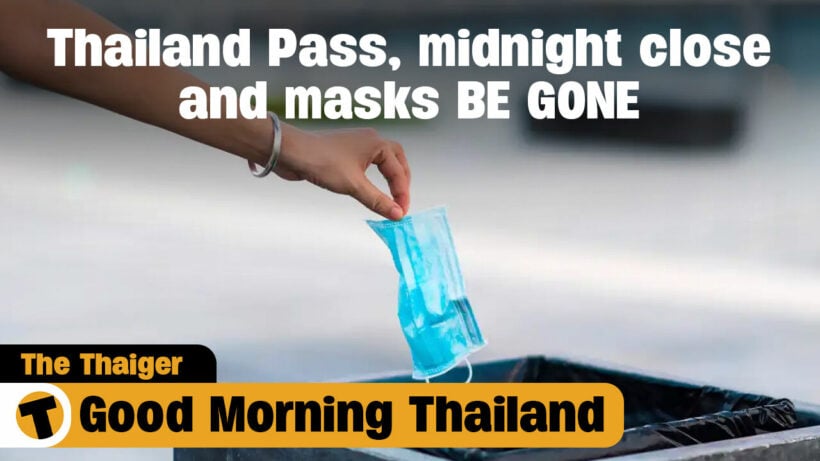 5 slurp worthy bowls of ramen in Bangkok for 2022