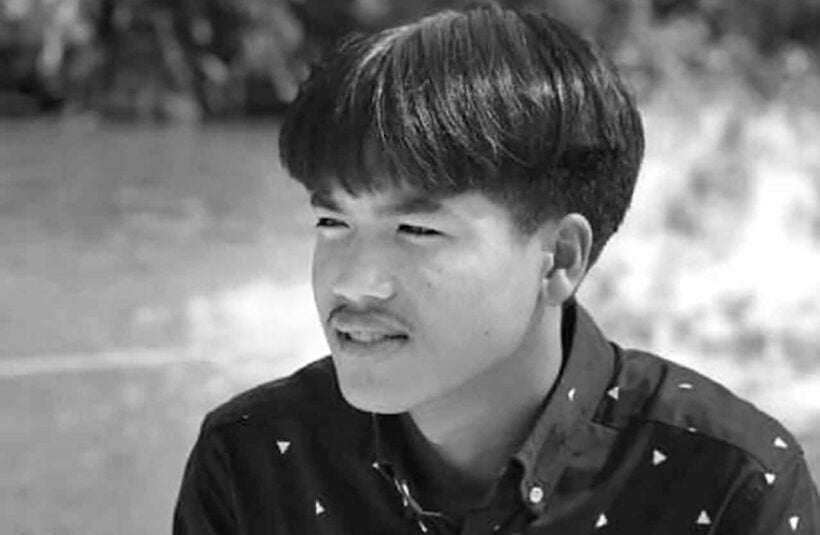 15 senior Thai university students, involved in the violent and fatal hazing (bullying) of a freshman on March 13, have been dismissed from the Rajamangala University of Technology Isaan, Thailand. The ritual involved a total of 30 2nd year students and 37 freshmen, and resulted in the death of 19 year old Padyos “Prem” Chonpakdi.

10 other students, involved directly with the fatal ritual, will have their exam results for the past semester invalidated.

The university had resolved to dismiss 15 of the 2nd year students for co-ordinating the hazing, plying Padyos with alcohol which he was forced to drink, and then beating him until he became unconscious.

Padyos was lured to a football field after being told that they were all going to play football.

The young man died on the way to the hospital.

10 other senior students also helped organise the event, forcing 1st year students to remove their clothes, crawl along the ground, head first, leading to a string of minor injuries.

The University also imposed a range of ‘disciplinary points’ to 42 of the other student for being involved and, despite knowing of the event beforehand, didn’t do anything to stop it going ahead. Students will still be allowed to lodge an appeal within 15 days.

The dismissal of the 15 2nd year students results in their permanent expulsion from the university.

The University’s actions have no impact on any future criminal proceedings that may be brought against the perpetrators, all over the age of 18 when they committed the crime.

They could face a range of civil and criminal charges ranging from assault causing to death to manslaughter, which carries a potential prison term.

32 students are facing various civil or criminal charges arising from the incident.

55 year old Ekachai Chonpakdi, the father of Padyos, has already rejected a 400,000 baht offer from the University’s alumni, or an additional 500,000 from the families of the 7 ring leaders, stating that he intends to take the matter to court.

In another effort of compensation, the University says they would provide scholarships for Padyos’s girlfriend Phimphan, who is 2 months pregnant, and for the dead student’s younger sister, who is now in Grade 4. The scholarships would provide access to University education allowing them to them to complete bachelor’s degrees.

Every year there are deaths of Thai police and army recruits, and freshman at Thai universities where a culture of hazing and systemic bullying remains an enormous cultural challenge for Thailand.

Wai Khru – setting a bad example for the future. Thailand’s demand for respect from its young

riclag
Need to go after the Uni’s Do you think they have mandatory 1 day seminars on hazing! Me thinks not!
CharlieHH
It is high time the proper authorities conduct a comprehensive audit on all the universities regarding the practice of hazing. Any incidents were hidden because of connections to powerful people and cover-up with money. The audits should cover everyone in…

Soidog
27 minutes ago, CharlieHH said: It is high time the proper authorities conduct a comprehensive audit on all the universities regarding the practice of hazing. Any incidents were hidden because of connections to powerful people and cover-up with money. The…
alex12345
This sort of thing needs to be permanently resolved, anyone taking part in hazing activities will be expelled and charged by the police sentenced to one year in jail , then its resolved.

Punishment for ‘Joe Ferrari’ seven police will be decided June 8