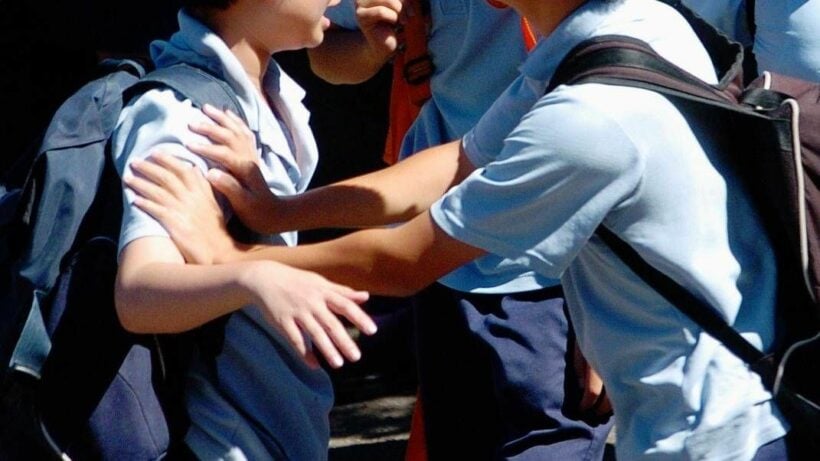 PHOTO: 92% of Thai school kids have been exposed to physical or psychological abuse - ThaiVisa

Thai students are suffering from high levels of bullying – physical, verbal and online. Two years ago a Department of Mental Health survey indicated that Thailand had the second highest rate of bullying in the world. The most recent survey shows things have not improved and remain alarming.

92% of Thai school kids have been exposed to physical or psychological abuse by their peers. The appalling estimate is part of a survey by the Network of Legal Advocates for Children and Youth.

And 13% are medically depressed from bullying.

The survey was conducted with 1,000 students across 15 schools and aged between 10-15 years…

• 92% reported being bullied by their school peers at least once

The survey says that bullying can range from physical, verbal and online abuse…

• 43% say bullies made fun of their parents’ names

• 42% were humiliated by being called rude and inappropriate names

• 26% of the victims were under stress

• 18% had problems concentrating at school

The results were announced at the Thai Health Promotion Foundation. The current survey shows that around 600,000 Thai children in school are being victimised.

Thannitcha Limpanich, manager of the Family Network Foundation, agrees that bullying is so widespread in Thailand that it needs serious attention. She noted that bullying can cultivate violent behaviour.

The Thai military and police services have long used a systemic culture of hazing, bastardisation and bullying for new recruits which has filtered down into the school systems over many decades.

Thailand, which ranks in 32nd place with 14.4 of suicides per 100.000 population – or nearly 10,000 suicide deaths last year – holds the unenviable position of number 1 among ASEAN countries on the WHO suicide list.