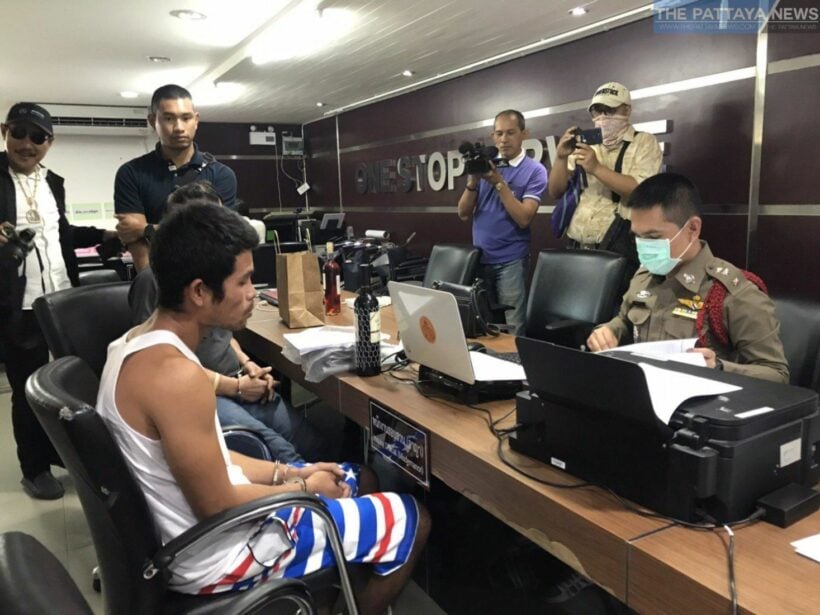 Police in Pattaya have re-arrested a thief who was involved in a robbery and knife attack on a Russian couple five years ago. A team of Pattaya City Police arrested 29 year old Thai national “Manat” yesterday afternoon.

The arrests come after police received multiple reports of burglaries. 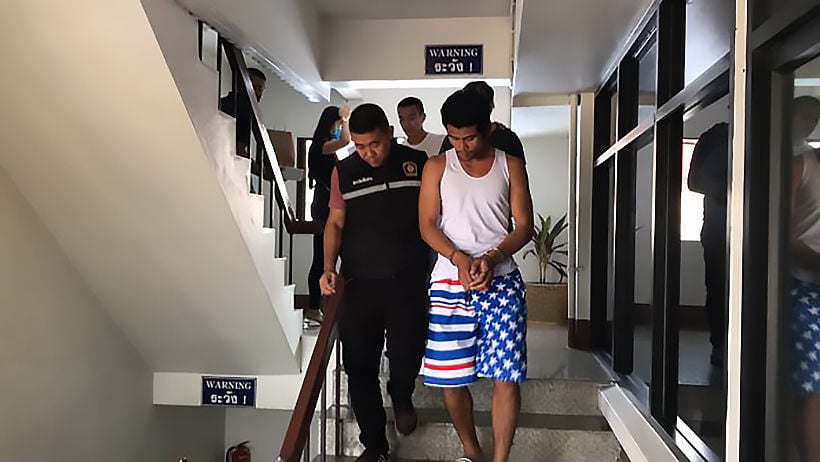 While processing Manat, police discovered that five years ago he robbed and attacked a Russian couple with a knife. He served four years in prison and was only released late last year.

He faces multiple charges of theft.