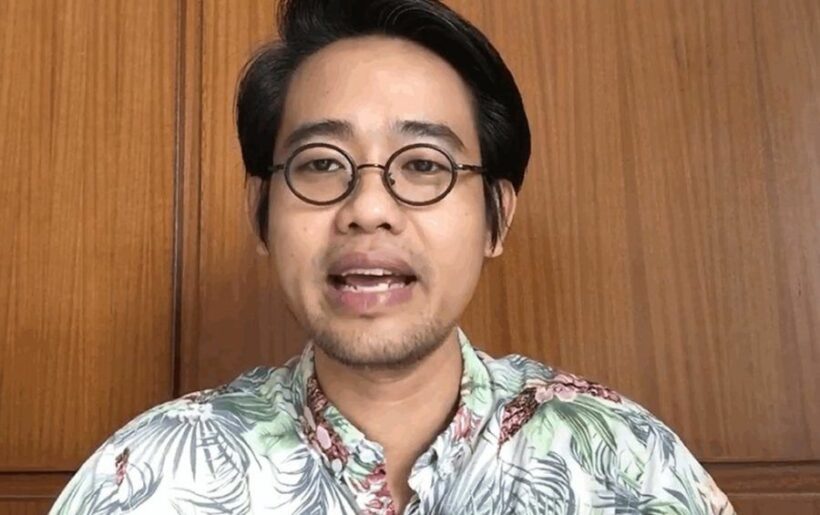 “The government will be cast in a bad light – as an accessory to the disappearance – if it is not active in solving this case. Despite Mr Wanchalearm being critical of the government, he is a Thai citizen.”

The former human rights commissioner added that Thai authorities must work with the Cambodian government to solve this case. At least 8 Thai activists who fled after the 2014 coup and took refuge in Laos, Cambodia and Vietnam have disappeared, according to friends and rights groups. Some have been found dead.

Angkhana believes the Cambodian government must take an active role in solving Wanchalearm’s disappearance, as the country ratified the UN International Convention for the Protection of All Persons from Enforced Disappearance in 2013.

According to media reports, Wanchalearm was living in exile in Cambodia’s capital Phnom Penh. Prachathai reports that he was taken near his apartment while buying food on and was dragged into a black car, with the words “I can’t breathe!”

Cambodian authorities have yet to acknowledge Wanchalearm’s disappearance, ruling out an investigation into the incident, and the deputy spokesman for the Royal Thai Police yesterday said the RTP has not received any information about Wanchalearm.

“This did not take place on Thai soil. Thai authorities do not have the authority to meddle.”

A former deputy director of the Thailand’s National Intelligence Agency urged the public not to jump to conclusions.

“Isn’t it too early to conclude that this activist was abducted and has already been killed?” An abduction is a high risk operation and needs a superpower nation to do it. Thailand is not a superpower.”

Writing on Facebook, he expressed scepticism about allegations the activist was a victim of forced disappearance.

“His charge is for violating the Computer-Related Crime Act which carries a light penalty. Is he so important that he had to be abducted?”

A native of Ubon Ratchathani, Wanchalearm defied a summons by the National Council for Peace and Order, for allegedly violating Thailand’s strict lèse-majesté law, which makes it a crime to insult or threaten the monarchy. As a result, he was told to show up at a military court.