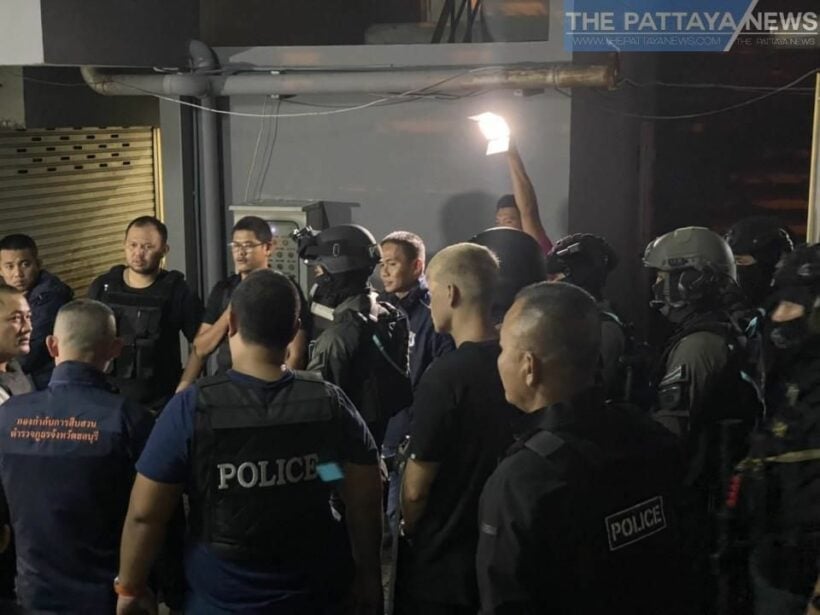 An armed man has killed himself after a stand-off with police in Pattaya that lasted several hours, during which a journalist was shot. It’s understood the man, a 25 year old American citizen, stole a Glock 9mm with 8 bullets from a shooting range, with staff trying but failing to stop him from making his getaway on a motorbike, according to The Pattaya News. 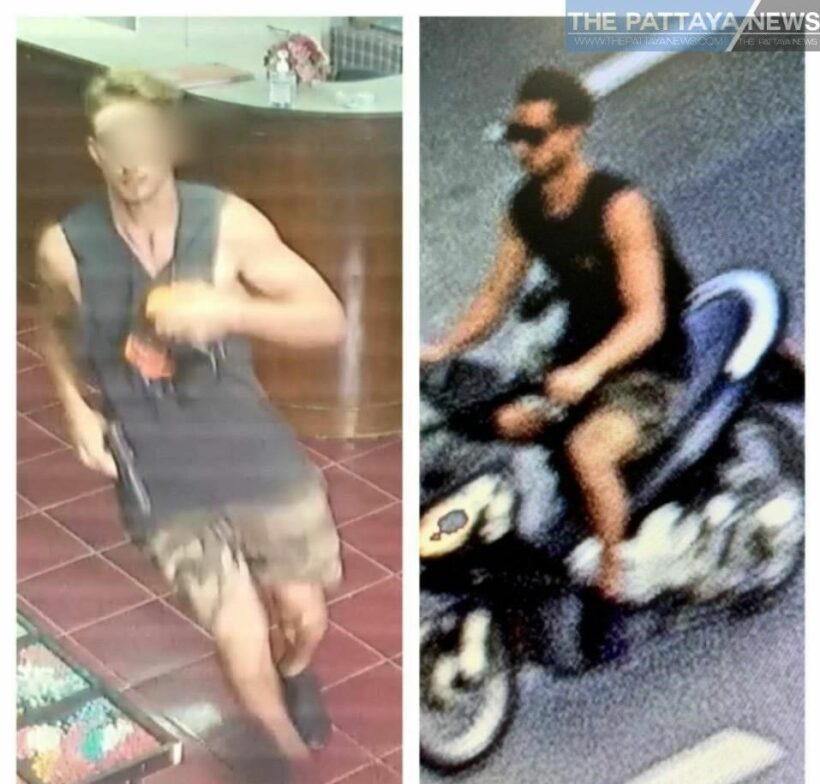 After police were notified, a team of over 50 officers gave chase, following the man to a central Pattaya condo building, where he had barricaded himself in at one property. He proceeded to fire several shots at officers, with a journalist, named as 31 year old Tiwakorn Kritsmanee, from Channel 3 News, shot in the left foot. He is undergoing treatment at a local hospital and expected to make a full recovery.

It’s understood the suspect remained locked inside the condo for several hours, while police attempted to negotiate with him. He refused to cooperate or to speak to them, or a translator.

Residents were evacuated and roads around the condo building closed as police attempted to persuade the man to surrender. Eventually a special response team led a raid on the condo, with police pronouncing the suspect dead after he shot himself in a bedroom.