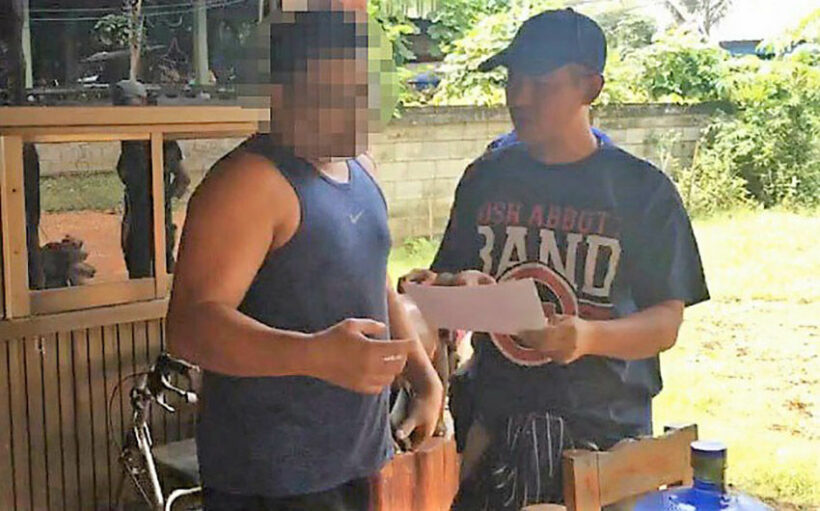 A 44 year old man has been arrested in the northern province of Sukothai, after claiming to be a pilot with the Royal Thai Air Force and cheating his girlfriend out of 800,000 baht. Thai Residents reports that the man, named only as Prapol, denies all the charges against him.

The victim, named only as Miss A, says she met Prapol online, where he claimed he was working in the north-eastern province of Nakhon Ratchasima as an air force pilot. She says he would frequently send pictures of himself sitting in a plane and she had no cause to doubt him. The pair embarked on a long-distance relationship and rarely met, due to working in different provinces.

Miss A adds that over time, Prapol confided that he was having some financial problems due to his mother being unwell. She says she felt sorry for her boyfriend and granted his request to borrow some money. In total, she made more than 300 transfers to his account, amounting to around 800,000 baht.

By the end of last year, the penny began to drop, and Miss A started to suspect Prapol was not who he said he was. She did some investigating and discovered there was no pilot with his name in the Royal Thai Air Force. After she filed a police complaint, investigating officers arrested Prapol in Sukothai. He is now awaiting prosecution on fraud charges. 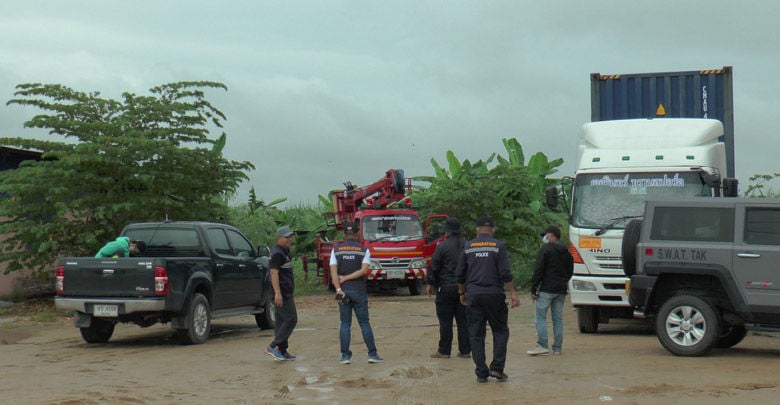 9 new Covid-19 cases in quarantine with a possible reinfection