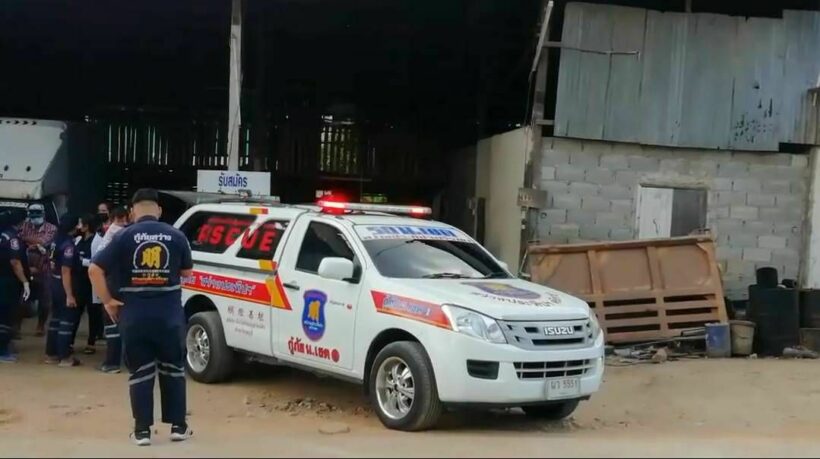 A 25 year old man has been arrested in the eastern town of Si Racha, after he allegedly confessed to killing his 1 year old step-daughter because she wouldn’t stop crying. The Pattaya News reports that Worakit Jitprasong told police he didn’t mean to kill the child, only to stop her crying. 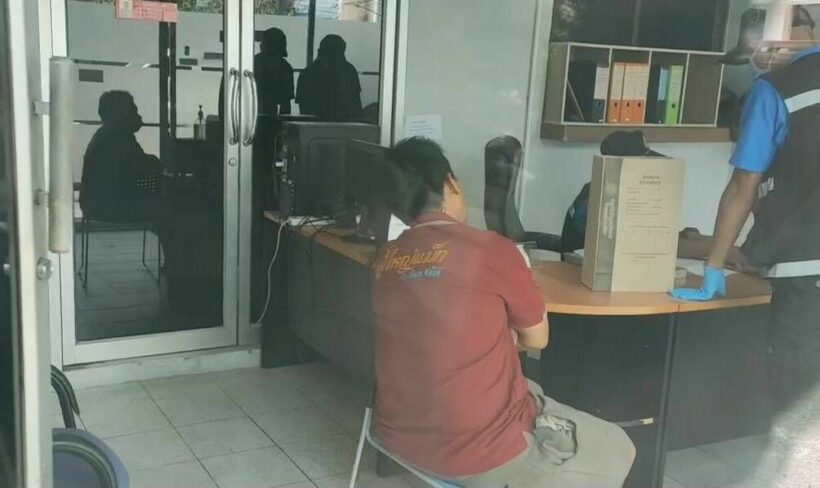 Officers who arrived at the property in the sub-district of Bang Phra found the heavily bruised body of the baby and believe she died at least an hour before they got there. The baby’s mother, Warangkana Kietprasong, was crying by her daughter’s body. It’s understood she told police that her husband, Worakit, step-father to the baby, had jealous tendencies and had accused her of being involved with another man.

“I have lived with my new husband Worakit Jitprasong for a year. I had a daughter with my ex-husband. Worakit has been jealous lately and accused me that I was having a relationship with another man. He started to assault me in a fit of rage. My daughter started crying which made him angrier and he began to hit her as well. My daughter did not survive his blows as he kept hitting her due to being furious that she would not stop crying.”

Meanwhile, in his statement to police, Worakit has reportedly admitted to killing the baby, but says it was not intentional.

“The baby kept looking at me and would not stop crying despite me warning many times to stop. That made me enraged. I didn’t mean to kill the child, I only wanted her to stop crying.”

The man has been taken into custody on charges of murdering a minor.