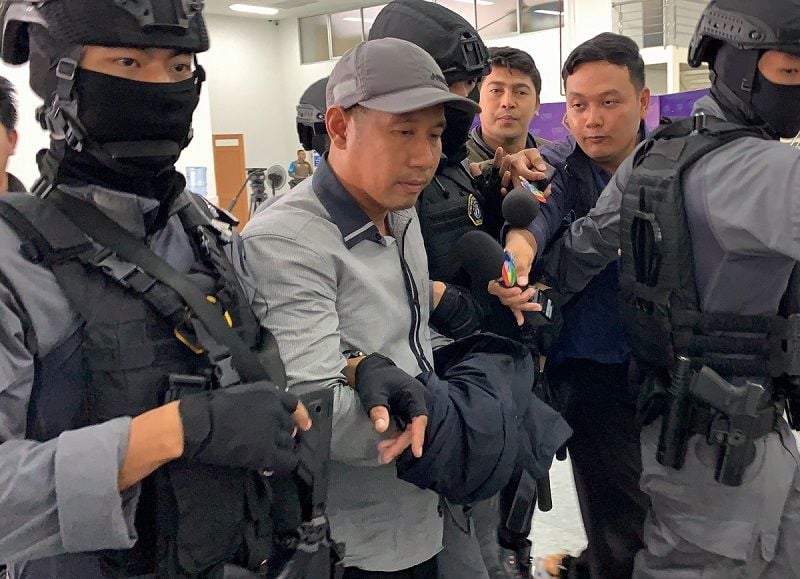 The Court has handed down the death penalty to the school director who shot and killed 3 people before robbing a Lop Buri gold shop in January. He was found guilty on 3 counts of murder and 1 count of attempted murder.

The court says 38 year old Prasittichai “Golf” Khaokaew entered the Robinson shopping mall in Lop Buri with a pistol attached with silencer. He shot and killed a female employee and a 2 year old boy. He shot and injured another person before stealing jewelry from the Aurora Gold Shop. He then shot and killed a mall security guard whilst fleeing the shopping centre. He escaped on a Honda Scoopy with 33 gold necklaces valued at about 665,470 baht.

Prasittichai told police that he was “bored”. He claims he shot the child by accident. Surveillance camera footage show him shooting at the mother and boy who were strolling past the shop during the incident.

Prasittichai originally claimed he robbed the shop for “some excitement,” but a source close to the investigation revealed he desperately needed money to settle gambling debts of some 2 million baht. Investigators say Prasittichai used a CZ P-01 gun borrowed from his father’s house, fitted with a silencer which he later threw into a river.

Along with the death sentence, the court also ordered him to pay a 1,000 baht fine. The Court also ordered Prasittichai to pay a restitution to the families of those he murdered, and to the people he injured in the shooting. Reports do not say how much the payments would be.

The death penalty in Thailand is rarely carried out. 2 people were executed in 2009 by lethal injection and 1 other on 18 June 2018. The vast majority of death sentences are commuted to a life sentence by pardon from the Thai Monarch. 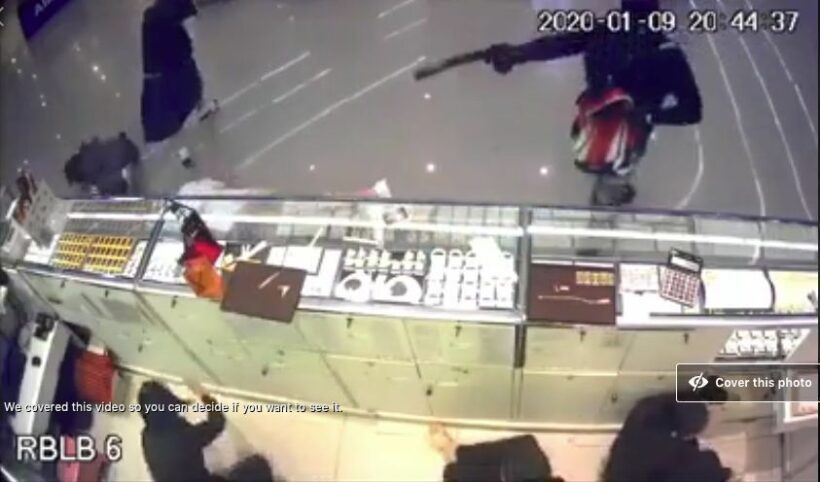 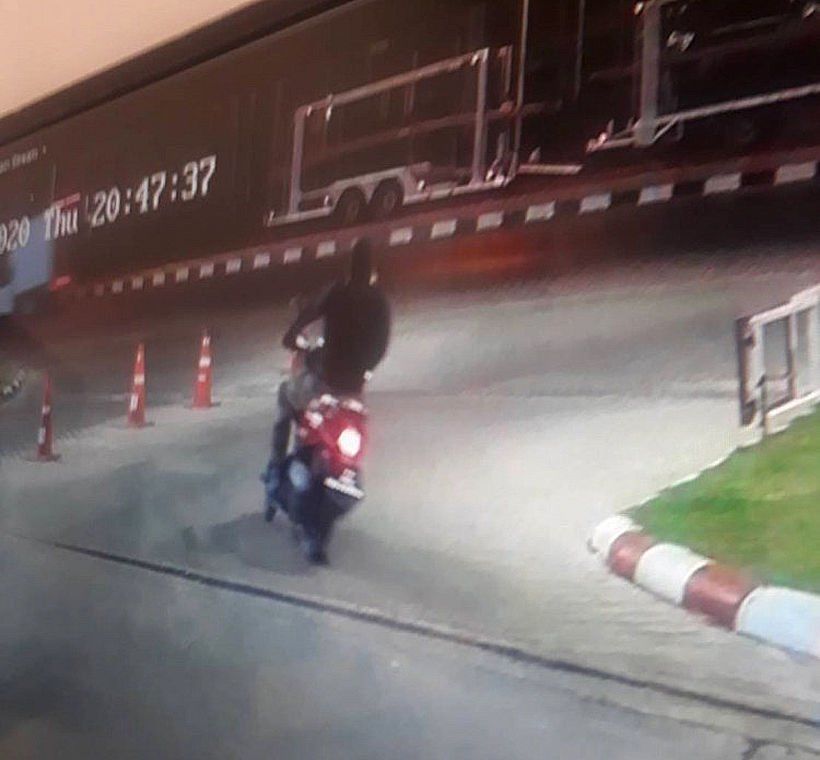