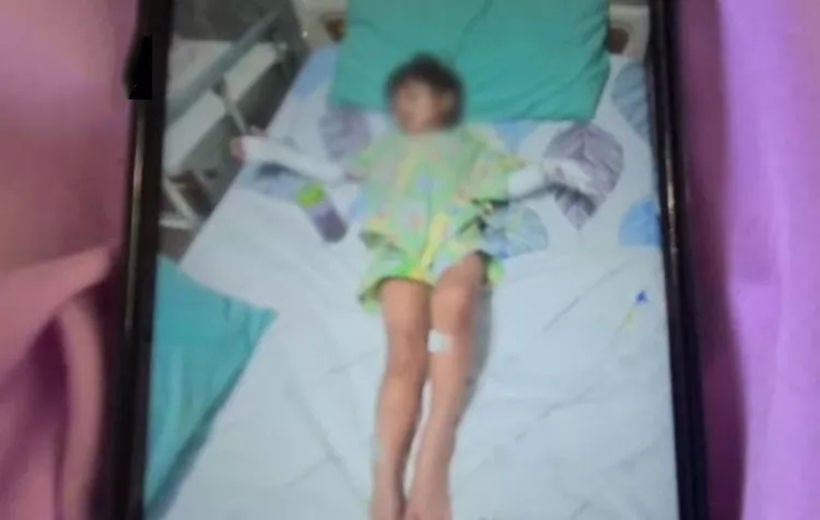 A 3 year old boy in Samut Prakan, just south of Bangkok, was severely burned when he was set alight by his elder brother while playing with sanitiser gel. It happened last week as Pacharaphon “Captain” Nong was playing on the front porch of his home before going to school. The elder boy innocently picked up picked up a cigarette lighter, sparked it, and the toddler went up in flames. Captain was left with severe burns on his arms and left leg.

Sanook reports that yesterday the district chief local officials of the  Phrapradaeng district went to visit the family. 26 year old “Thanwa”, an uncle of the boy said he was lying on the second floor of the house when he heard screams as the boys were in their school uniforms getting ready for school. He says he rushed to put out the flames, which took a considerable time, thus the severity of the boy’s wounds. The boy was then rushed to hospital.

The officials also spoke to 49 year old Baan Pheerapon, the boys’ grandmother. The parents were not mentioned in Sanook’s report. 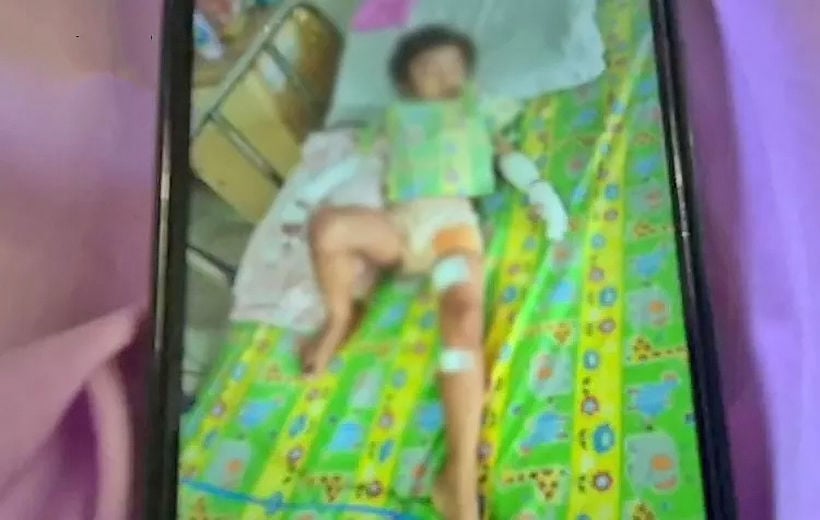 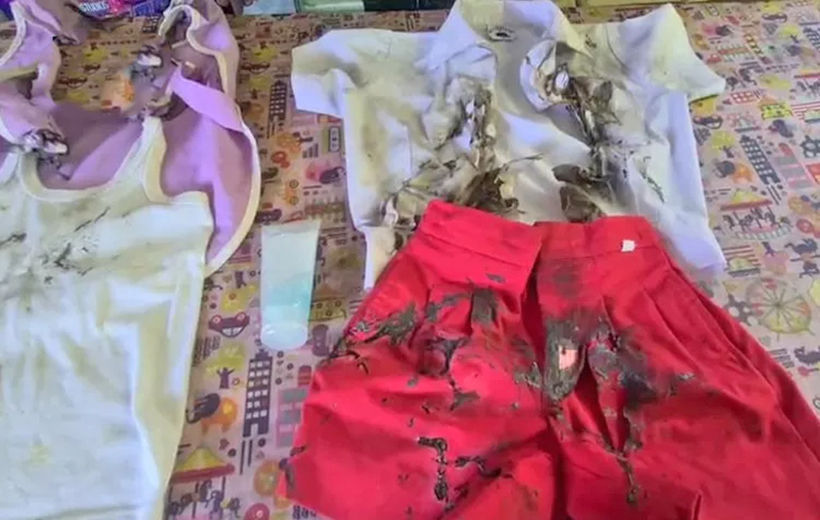