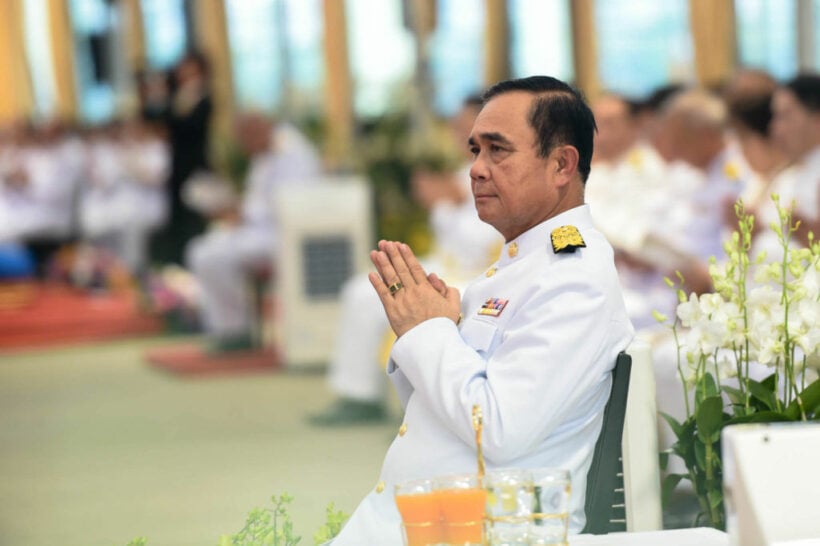 His Majesty the King does not want to use Thailand’s strict lèse-majesté laws, which make it a crime to insult or criticise the royal family, but Thai PM Prayut Chan-o-cha says people should still be careful what they say about the Thai monarchy.

While the PM says the lèse-majesté law will not be used, other similar laws can still be invoked, such as a section in the Computer Crime Act which charges people who write posts online critical of the Thai monarchy. The PM is warning student activists and those involved in any anti-monarchy movements to be careful about what they say and write online.

“The law was not used because His Majesty has mercy and asked that it not be used. This is what he did for us, and you’ve abused it. What does it mean? What do you want?”

Some Thais charged with minor offences, have fled the country. Political activist Wanchalearm Satsakit, who was allegedly abducted in Cambodia, fled Thailand after he was charged with violating the Computer Crime Act for running a Facebook page critical of the military government.

The PM says he has no idea why some have fled. He says the lèse-majesté law has not been used for a few years, but there are consequences for distorting information about the monarchy.

“I plead with everyone. As a Thai, you must not believe distorted information or news from hatemongers because it’s not true. You must look behind (their motive) and see what they really want … Why would you become their tool?”

Only yesterday the PM issued a warning to people allegedly involved in what he describes as… “a movement to undermine the monarchy”, but said His Majesty the King “has mercy and has told him not to use the lèse-majesté law against them”. Speaking separately, the deputy PM and Prayut stalwart Prawit Wongsuwon said security officials were investigating the people involved and their posts shared on social media in recent months.