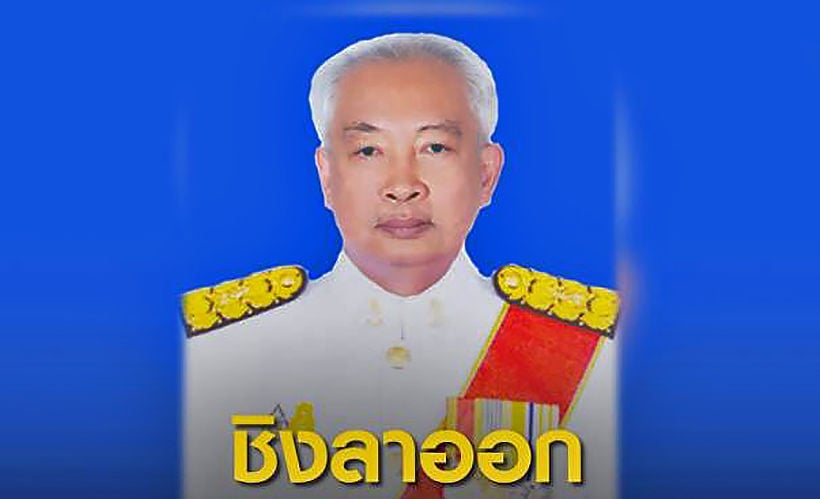 The deputy attorney-general who endorsed public prosecutors’ decision not to prosecute Red Bull heir Vorayuth Yoovidhya in the controversial hit-and run case which took the life of a senior police officer, has handed in his resignation. A statement released today from the Office of the Attorney-General announced that Deputy AG Nate Narksook has tendered his resignation letter to Attorney-General Wongsakul Kittipromwong, to indicate his honesty in the handling of the Vorayuth case.

The resignation will only become effective after it’s approved by the AG. According to the statement, Narksook insists he performed his duty as assigned and endorsed the prosecutors’ decision on Wongsakul’s behalf. Wongsakul was reportedly working on other business at the time.

Narksook was due to retire at the age of 65 on September 30, but according to the Public Prosecutors Act, a retiring prosecutor can seek an extension of service until the age of 70, from the Prosecutors’ Commission, their regulatory body, to become a senior prosecutor.