…right next to the Pattaya police station. Doh!

Pattaya City Police arrested tracked down the married couple at a rental room in Jomtien, south of Pattaya City, for allegedly stealing gas cylinders and then reselling them. Seized as evidence were a saw, reportedly for cutting locks and chains, and 3 x 15-kilogram gas cylinders.

The arrests of 44 year old Yon Wongsuk and 36 year old Sakorn Poomjaroen came after the pair were reportedly seen on security footage stealing gas cylinders from the Yong Ja restaurant in Soi 9, right next to the Pattaya police station, and a hotel on Pattaya Second Road. Owners of both businesses made a report and presented the footage to police.

The couple reportedly admitted they regularly stole the cylinders and resold them to a secondhand shop for 800 baht apiece.

The pair told officers they used to work at a construction site but their employer didn’t pay them and they were laid after during the Covid19 crisis. Unable to find another job but with debt piling up, they turned to theft to pay bills and school fees. 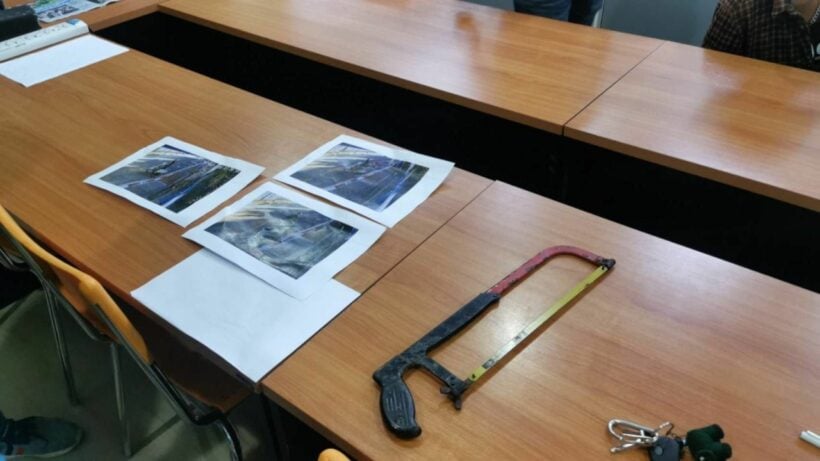 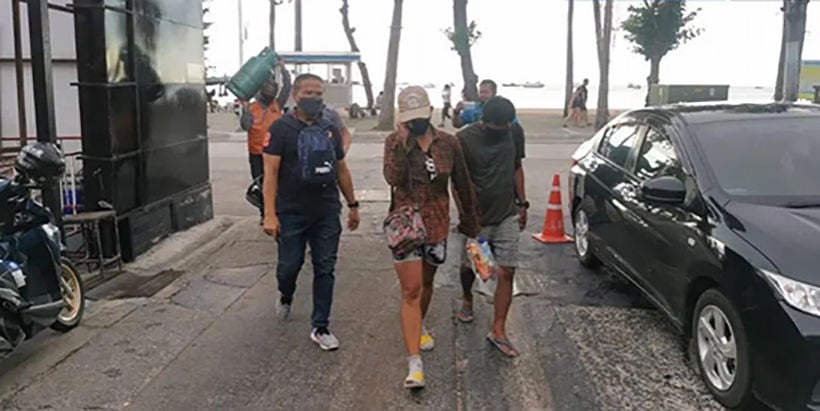