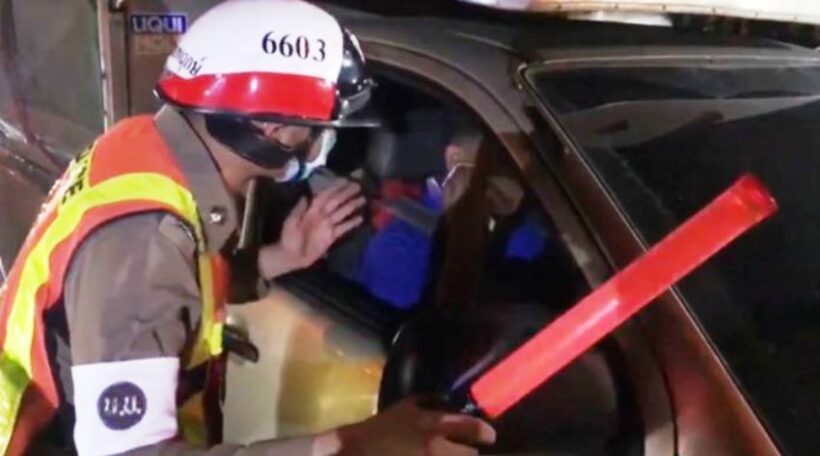 Thailand’s National Security Council has announced it won’t use 2 recent Covid-19 incidents, in which VIPs were exempted from testing and quarantine only to later be found infected, to extend the Emergency Decree. A national state of emergency was declared on March 24 and enforced days later. Under the current Thai constitution, PM Prayut Chan-o-cha has the authority to extend it twice, for a total of 90 days, although the NSC and the Centre for Covid-19 Situation Administration persuaded the Cabinet to approve a third extension, through the end of July.

At a press conference this week, NSC chief Somsak Roongsita responded to growing criticism from opposition party members and social media that the government will use last weekend’s incidents last weekend to extend the Emergency Decree again.

The NSC chief said that although the recent incidents would not be used as a reason to extend the Decree, both were public health risks. He said the CCSA, of which he is a key member, has not yet made a final decision on the Emergency Decree, and that a large number of factors needs to be considered.

He said that the Decree allows a single “top down” management style, and if it were lifted it could cause individual governors and regions to adopt different policies than the central policy and potentially cause issues. He also said that nearly every “restrictive” part of the Decree has already been lifted, such as the national curfew and domestic travel restrictions, and that the Decree had little effect on the average citizen.