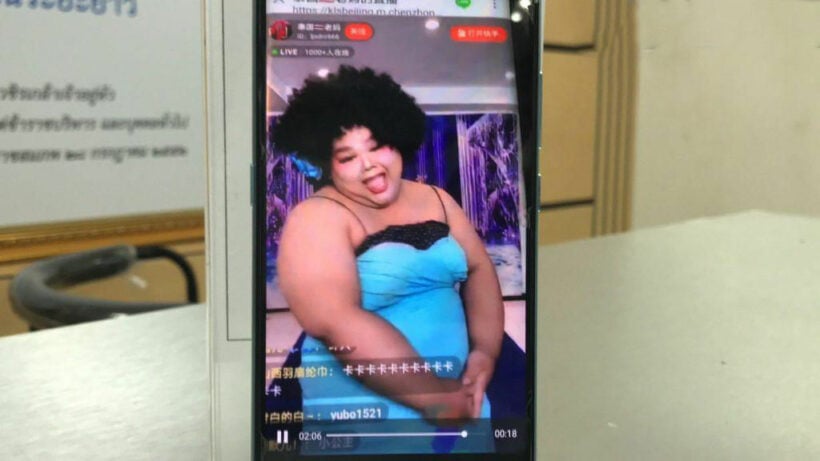 The show must go on! But not at the moment. Police in Chon Buri province southeast of Bangkok, acting on a tip, arrested dozens of people in a raid on an underground “cam show” at a Pattaya area luxury home at about 12:30 am yesterday.

The raid was led by local police units along with a transnational crime unit and the tourist police. The Pattaya News accompanied police on the raid. 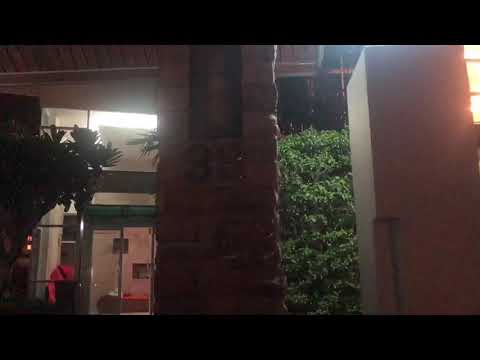 They were allegedly performing shows over the internet for members of online applications and websites involving cabaret, gambling, interviews and entertainment. Police provided reporters with an example video: 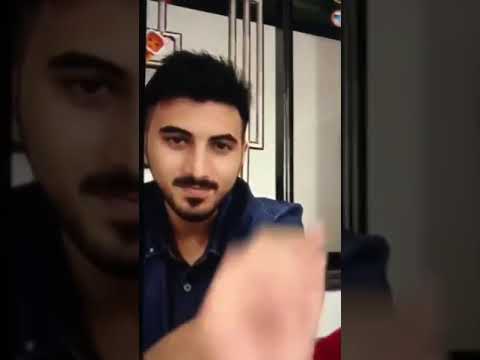 All 32 have been arrested and detained under the Emergency Decree currently in effect in Thailand to help prevent the spread of the Covid-19 coronavirus. Temperature checks were performed at the scene of the raid and further medical checks will be made. 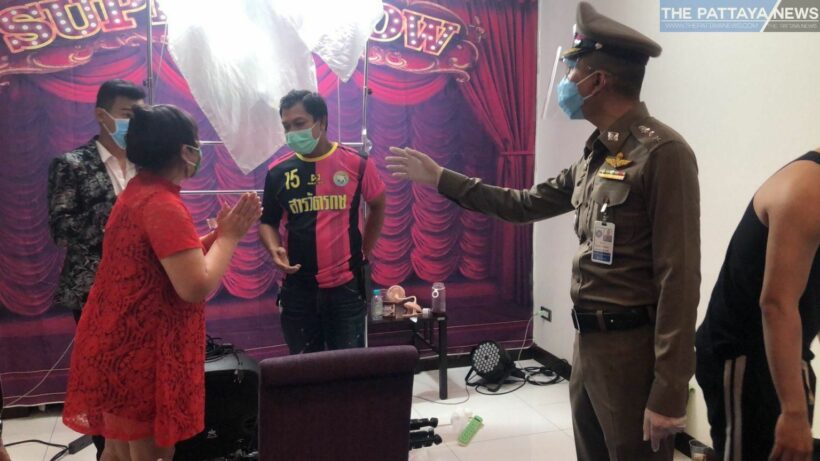 If convicted, the 32 face up to 2 years in jail and/or a 100,000 baht fine for violating the emergency decree which includes curfew and mass gathering violations.

On Thursday Pattaya put harsh restrictions on movement both in and out of, and within the city Chon Buri police have issued stern warnings against breaking the national curfew, which runs 10pm-4am.