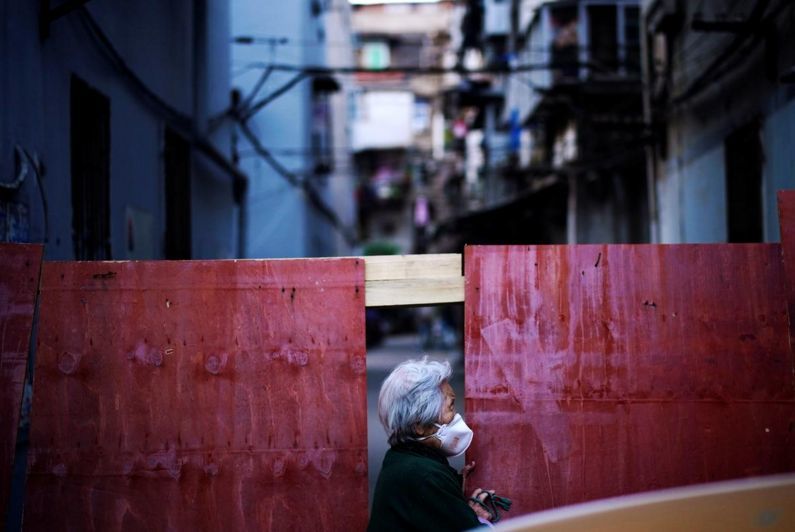 China has reported the highest increase in new coronavirus cases, the highest in nearly six weeks sparking fears of a second wave of infections. 108 new cases were reported Sunday, marking the highest number of cases since a peek of 143 cases in early March.

Yesterday, The National Health Commission in China confirmed 98 of the 108 new cases were “imported” coming from travellers arriving from abroad. The total number of confirmed cases in China is now 82,160, with 3,341 deceased according to officials statistics.

While the numbers of infections have dropped since the height of the epidemic in February, the daily toll of new cases continues to rise again after mass quarantine and lockdown measure helped to level off numbers in mid-March.

Beijing is concerned that infected people entering the country could cause a second wave and force a return to the severe lockdown measures that it has recently emerged from. Some 950 million people were told to stay in the homes and armed soldiers patrolled the streets. It worked.

The Heilongjiang province, which borders Russia, has reported 56 new cases of which 49 were Russian nationals. Chinese cities near the border with Russia have now committed to tighten border controls and quarantine measures for new arrivals.

Border cities such as Suifenhe and Harbin, now require all arrivals from abroad to quarantine for at least 28 days and submit to a nucleic acid and antibody tests and isolate residential units where confirmed and asymptomatic cases are found for and additional 14 days.

Thailand cannot lower its guard in the battle against Covid-19