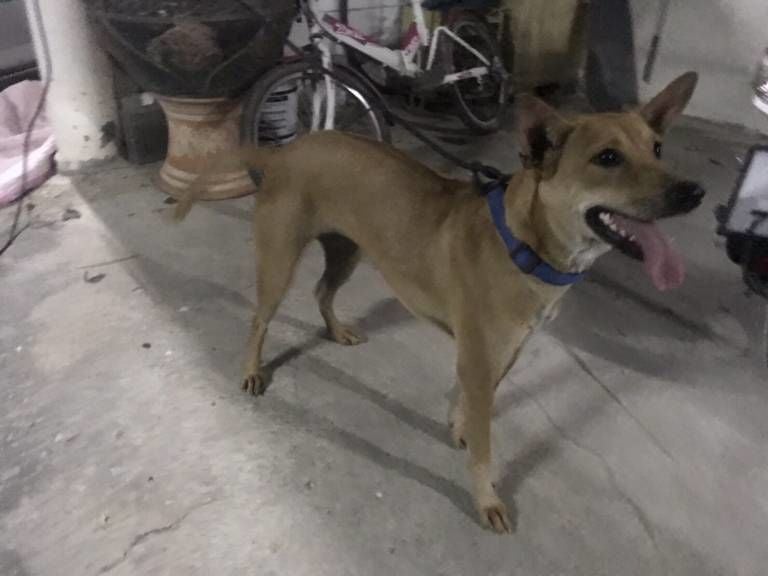 A Chon Buri man allegedly shot and killed his neighbours because their dog was barking. 49 year old Jirat Wuttimananon turned himself in to police and allegedly admitted to fatally shooting the married couple after an argument about the barking dog. He faces murder charges.

“I have been annoyed with the dog for a long time and made many complaints. They did not listen to me… This time the dog owner told me that if I wanted to fight with the dog and make it be quiet it was up to me… I then fired more than 10 gunshots and ended the argument on my terms.”

Police found the husband, 39 year old Yothin, dead with multiple bullet wounds. The wife, Boonyanee, was shot in her eye and was pronounced dead while she was being transferred to a local hospital.

Boonyanee’s sister, 48 year old Wassana, lives with the couple and told police that Jirat came by the house because the dog was barking.

“Our dog was barking after someone parked their car nearby out home.”

She says Jirat came over angrily and asked Yothin to kick the dog to make it stop barking. Yothin refused and the neighbours started arguing, then Jirat fired several gunshots, she says.