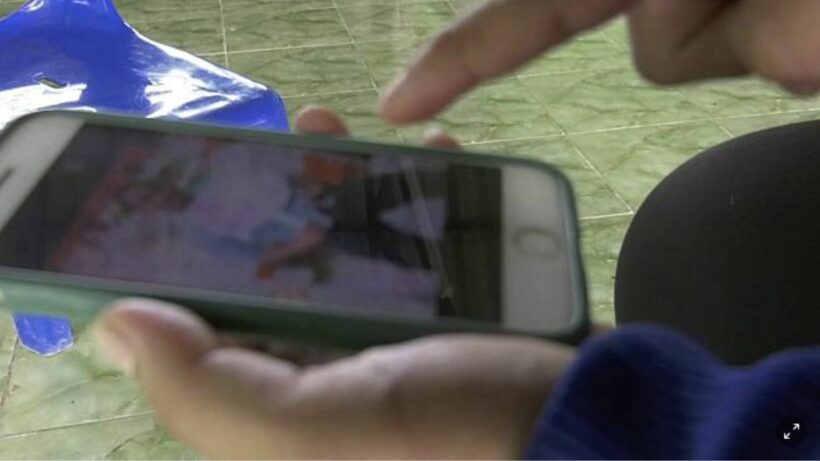 A 50 year old former cleaner at a school in Buri Ram, north east Thailand, has come forward and told police he was sacked 4 months ago because “he knew too much about a teacher”, who was an alleged sexual predator.

A number of stories appeared during May and June about predatory school teachers in the north east.

Nation Thailand reports that Suchakree Setsiri claims he was fired after exposing a school teacher’s sexually abuse of a 12 year old girl. He also told police that the teacher had committed the same crime with an even younger girl.

The family of the 12 year old victim ended up having to move from Nang Rong to the neighbouring Prakhon Chai district in Buri Ram province after receiving threats from the 33 year old teacher. The rape is alleged to have happened on June 24.

The girl’s mother says she notified the Nang Rong Police Station that her daughter had received a message from the teacher saying… “don’t forget to take contraceptives, and don’t tell anyone or I will kill your family”.

Police say that they contacted the teacher in question who allegedly confessed and later apologised to the family. But the family reports that other teachers, who were supporting the alleged offender, visited the girl’s house threatening the family and warning them against complaining to police or filing a lawsuit.

The Line.me story did not name the school where the janitor and teacher were working.