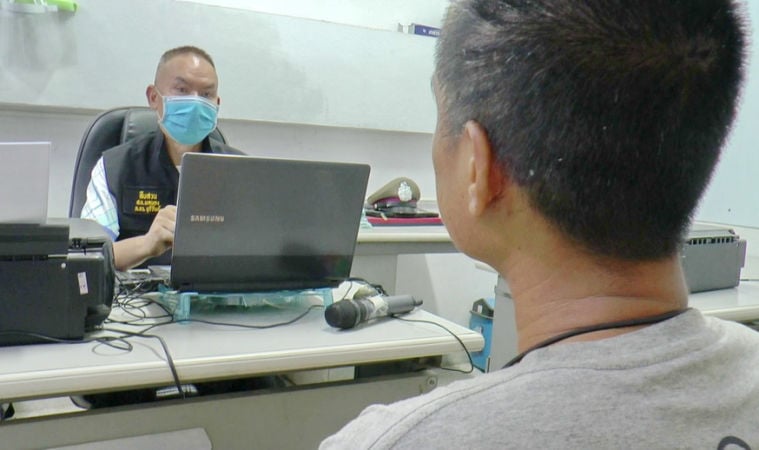 In Lampang, Northern Thailand, a 46 year old man was arrested yesterday. The 9 year old girl’s biological father says his daughter called him crying, saying she was raped by her stepfather at her mother’s house. The girl told police her stepfather had tried many times to sexually assault her. She called her father after others didn’t believe her.

In Buri Ram, Northeast Thailand, a 43 year old man was arrested on Wednesday after a complaint from the 5 year old girl’s mother. The man allegedly admitted to raping the girl. Thai media reports that the girl ran crying and bleeding from the house and told her grandmother what happened. The hospital confirmed the girl was sexually abused.

There has been an ugly spate of recent cases of sexual abuse by family members and school leaders around the country. At least these cases are now being reported whereas, in the past, families were unlikely to report such incidents and Thai media were more reticent about reporting the cases.