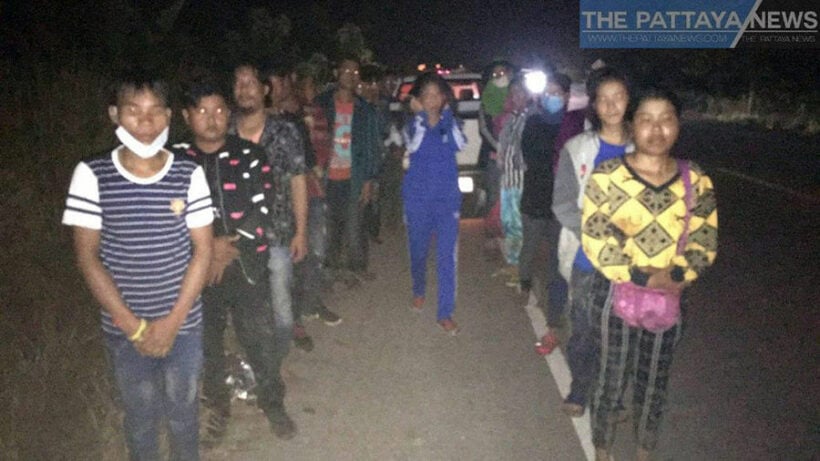 Thailand’s border patrol forces are upping their game in the fight to prevent the Covid-19 virus being imported by illegal migrants. A report in The Pattaya News says officials have arrested dozens of Cambodian workers for entering the country illegally. The arrests took place in Sa Kaeo, in the east of the country, less than 50 kilometres from the Cambodian border.

The arrests come as Deputy PM Prawit Wongsuwan calls for greater monitoring of all border crossings in an attempt to stop illegal migrants entering the country while possibly carrying the Covid-19 virus. Most of those attempting to cross are doing so in an attempt to find work. 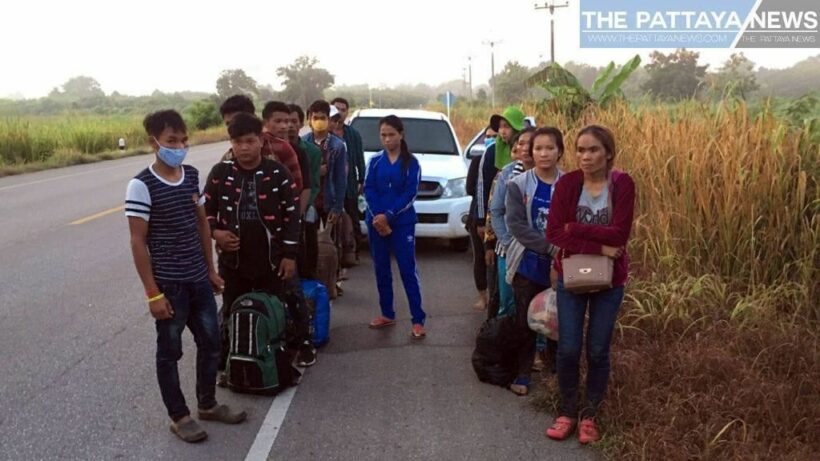 Border officials say multiple checkpoints are now in place in the Ta Prayha region, which is of particular concern. Authorities are also relying on village chiefs and local community health volunteers to tip them off about any new arrivals in the area, while forest rangers patrol the woods to stop illegal migrants from trying to cut through those areas and evade checkpoints.

Thailand’s borders remain shut to almost all international arrivals as the country has now gone over 56 days without a case of community transmission. The only new cases of Covid-19 being found in Thailand are in repatriated Thai nationals and foreigners in mandatory quarantine.

The Thai government says it will introduce a system whereby workers from Cambodia, Myanmar, Laos and Malaysia can legally enter the country, but they will have to be tested for Covid-19 and carry out the required quarantine. Cambodia has reported 171 cases of the virus, with no deaths.