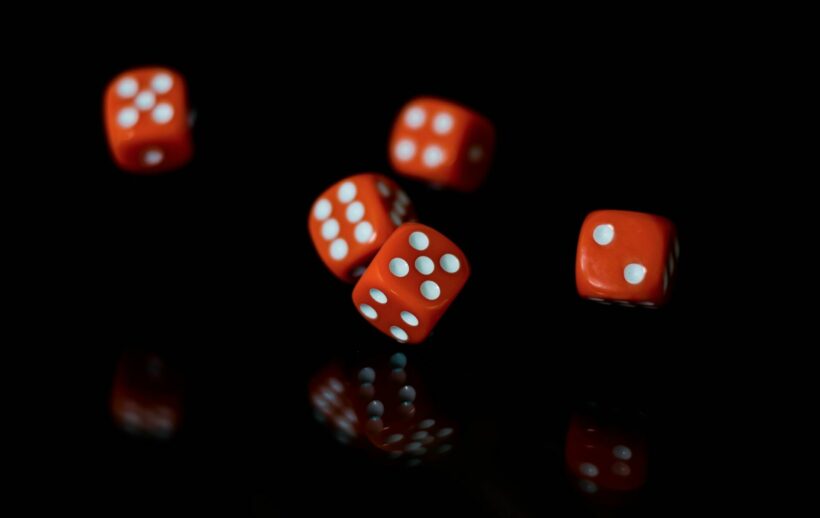 Photo by Robert Stump for Unsplash

Police arrested 19 people in the central province of Suphan Buri for illegal gambling and holding a gathering that violates the Emergency Decree. Officers also seized methamphetamine and a gun.

Officers arrived at the scene and confiscated 3 bags of methamphetamine pills and a pistol. All the 19 suspects, between the ages of 23 and 50, also face drug charges.

Since gatherings of more than 5 people are strictly prohibited in “dark red” zones with high Covid-19 infection rates, they were charged for violating the national Emergency Decree which was imposed to combat the spread of Covid-19.

A 40-year-old man, identified as Wiwat, allegedly told police the gun was his. He was also charged with possessing a firearm without a license and carrying it in public places without a reason. A 32-year-old suspect, identified as Duang, claimed ownership of drugs.

They were all arrested and taken to the Don Chedi Police Station. The group faces multiple legal charges for the unlawful party. Since the Emergency Decree is in effect, the suspects may face prison terms of up to 2 years and fines of up to 40,000 baht.

Thailand is battling an increase in illegal gambling, spurred on by the Covid restrictions and loss of employment. According to one website, illegal gambling in the areas most affected by the lack of tourism (Phuket, Pattaya, Samui and Chiang Mai), is up 4-fold.