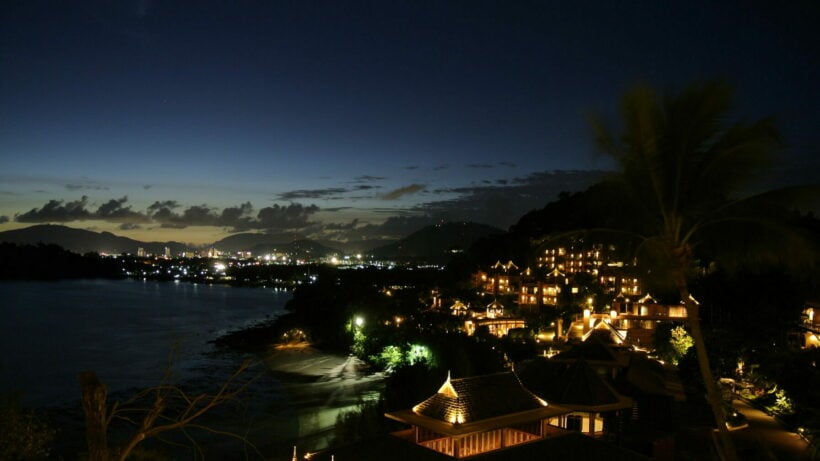 Safety measures for “Sandbox” travellers in Phuket are being tightened following the suspected murder of a Swiss woman who had entered Thailand under the “Sandbox” and was found dead in a creek near the Ao Yon waterfall.

Accommodations that have the SHA+ certification are being told to closely watch Phuket Sandbox Tourists who are old, feeble, women travelling by themselves, girls, or single men, as the island seeks to increase security for travellers entering under the “Sandbox” reopening scheme.

Phuket Immigration Superintendent, Thanet Sukchai, announced the watchdog decision at a meeting at Phuket Provincial Police headquarters in Phuket Town, yesterday. Thanet says that SHA+  managers must keep a close eye on these risk groups to ensure maximum safety for the tourists.

Vice Governor Vikrom says that 177 people from overseas entered under the Sandbox on Tuesday and they all tested negative for Covid on arrival. Since the reopening scheme started on July 1, more than 24,000 people have have entered Phuket under the scheme. Only 73 of them have tested positive for Covid-19 after arriving to the island. He says there are around 5,000 visitors are still on the island.

The provincial immigration chief says a so-called “crime triangle” strategy is being used to make Phuket safe for tourists travelling to Phuket, but no details on the strategy were reported. Phuket has been on high alert to increase safety measures following the murder of the 57 year old Swiss woman, Nicole Sauvain-Weiskopf, whose  body was found August 5. The alleged murderer, Bang Lee, was later caught.

“The strategy is to create safety for local people and for tourists arriving under Phuket Sandbox to build confidence and our tourism image, because safety is an important indicator of world-class tourist attractions.”

Thanet went on to say that the Phuket Governor has already ordered a review of nearly 200 tourist attractions on the island and that officials have discovered 2 tourist sites they considered risky. The sites have been ordered closed. Thanet says this was achieved by closing the entrance to the sites and taking the sites’ listing off the internet. In fact, if someone tries to search for the locations online, the “areas will not be found”.

He adds that 26 more moderate and low-risk areas were also found. Thanet says current safety modifications to the island include more lighting, trees being taken out, and having volunteer patrols. Also, local officials are establishing a budget for more CCTV cameras.

PapayaBokBok
13 hours ago, poohy said: If you had 2 single men travelling together ladyboys and bargirls fight over who get to them first......(catfight ensues)
Lawyers_Guns_and_Money
12 hours ago, shanghailoz said: It's a little lost in translation - another site has the quote as: “Phuket is another destination that tourists decide to travel to. As a result, the province has raised security levels to build confidence…

JamesE
1 hour ago, Lawyers_Guns_and_Money said: The irony is that once you make arrangements to go to the "sandbox", you are already being victimized.  I'm still not onboard with this narrative but then I've never considered myself a victim. If I…

JamesE
17 hours ago, Thaiger said: watch Phuket Sandbox Tourists who are old, feeble, women travelling by themselves, girls, or single men, It's... 1) "old, feeble women traveling by themselves" 2) "girls" 3) "single men" They just used one comma too…
Bob20
13 hours ago, shanghailoz said: ... “The Phuket Governor had previously ordered the relevant agencies to inspect 198 tourist attractions throughout Phuket in detail, and we have found two high-risk tourist sites which have now been ordered closed, by closing…

19 arrested for gambling and drugs in Suphan Buri