Nearly a dozen inmates climbed through a hole in a holding cell and escape from the Khlong Pho Temporary Prison in the central province Nakhon Sawan where they were held as a isolation period before being sent to Nakhon Sawan Central Prison. Officers say the inmates have been found.

Police Major-General Raphiphong Sukphaiboon from Nakhon Sawan police station said the prisoners of 10 Thais and one Burmese were in quarantine holding room awaiting Covid-19 testing when they managed to escape by climbing up a hole in the ceiling.

“Everyone went their separate ways after fleeing the building.”

Five of them were apprehended quickly after the breakout, while the rest were arrested over the night as they attempted to return to their homes, with the last prisoner nabbed around 2am yesterday.

According to a news source, eight of the detainees, including the Myanmar national, were arrested on drug accusations, while the other three were jailed for theft, fraud, and assaulting a judicial officer. Nine of them allegedly admitted they ran away because they wanted to meet their family members.

Lowseasonlover
They will be getting the plastic bag treatment

Faraday
Apparently one of them was a midget who was also a psychic. Police are looking for a small medium at large.
Jason
Keystone cops....
Jason
It's what happens when you don't do routine maintenance! It's hardly Alcatraz.... Perth ‘pad thai’ couple “maybe it was the juice” 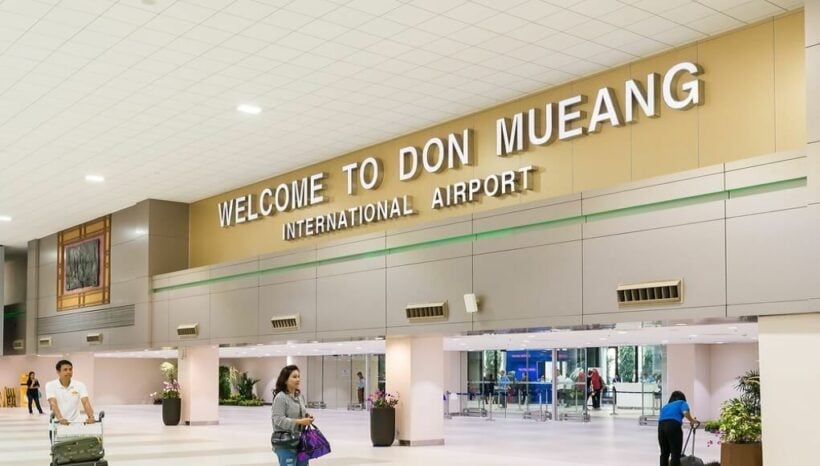 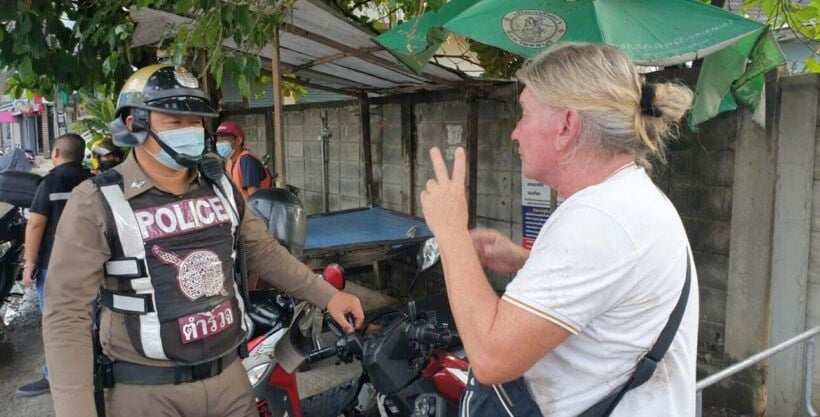 German man says he was attacked in Chon Buri, witnesses claim he started it 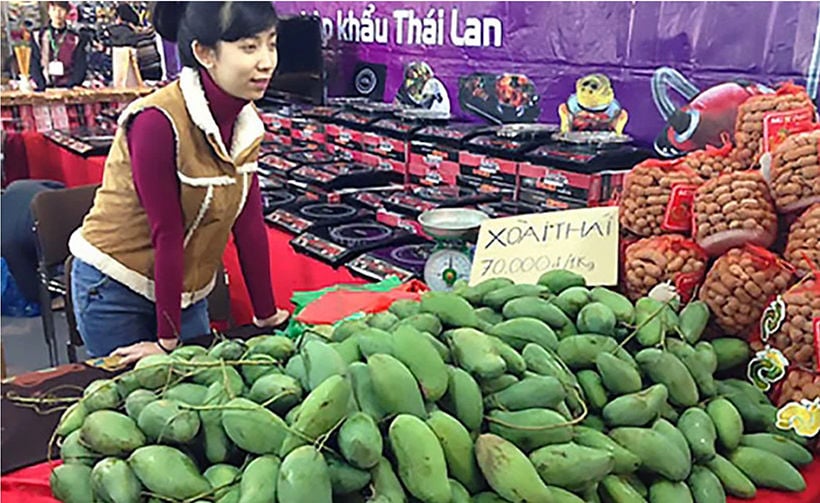 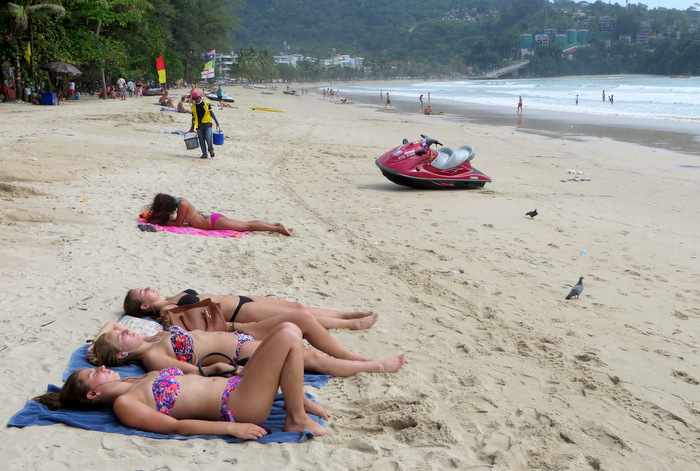 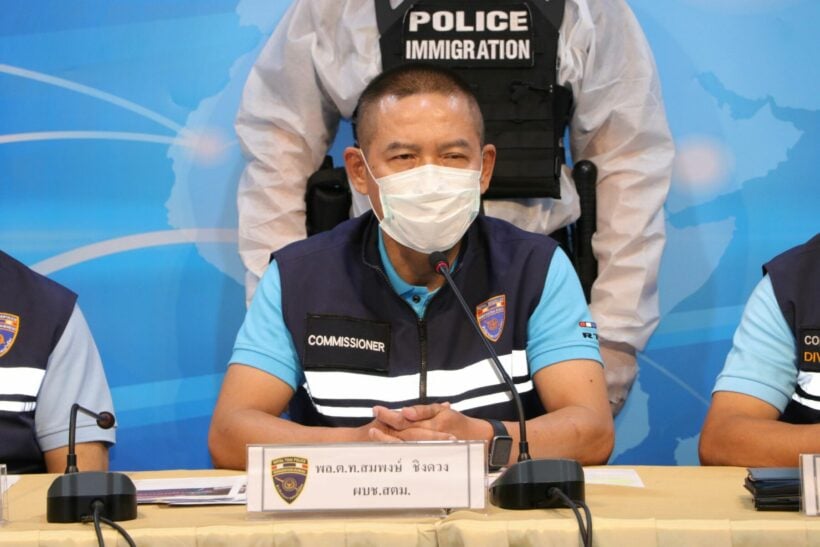