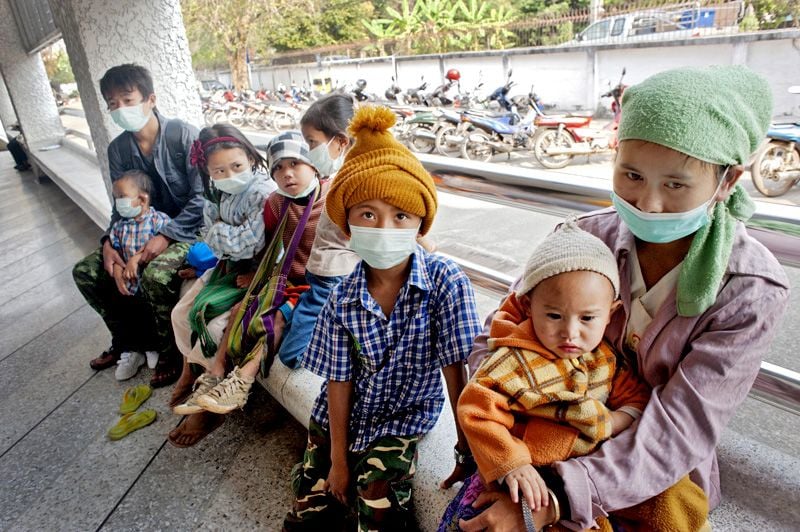 Thailand is struggling with tuberculosis, and remains in the list of the world’s 14 worst hit countries.

Tuberculosis (TB) is a disease caused by bacteria called Mycobacterium tuberculosis. The bacteria usually attack the lungs, but they can also damage other parts of the body. TB spreads through the air when a person with TB of the lungs or throat coughs, sneezes, or talks.

Presently, one-quarter of the world’s population is thought to be infected with TB, with more than 95% of the cases occurring in developing countries.

Arth Nana, executive committee chairman of the Anti-TB Association, says Thailand needs to do away with TB before 2021. In 2017 the Disease Control Department put in place a five year goal to rid Thailand of the TB plague. The World Health Organsation has set its own goal to reduce the number of TB patients to fewer than 10 in 100,000 by 2035.

“We are one of the 14 worst countries hit by this severely infectious disease which has spread across 200 countries, said Arth.

But with three years to go, so far Thailand has made little inroads into tackling the spread and growth of the TB problem. In Bangkok new cases of the disease are on the rise, much of this due to the influx of migrant workers.

The high number of drug-resistant cases was among the factors that put Thailand in the pool of 14 worst-hit countries for TB ranked by the World Health Organisation.

According to the Bangkok Post, Dr Wongwat Lewlak, deputy chief of City Hall’s Health Department, blames our “hectic and stressful lifestyles in the crowded city” for making people neglect their health.

“The need to earn a living means many patients are too busy to remember those appointments with doctors or they decide to stop taking the drugs as soon as they start to feel better.” 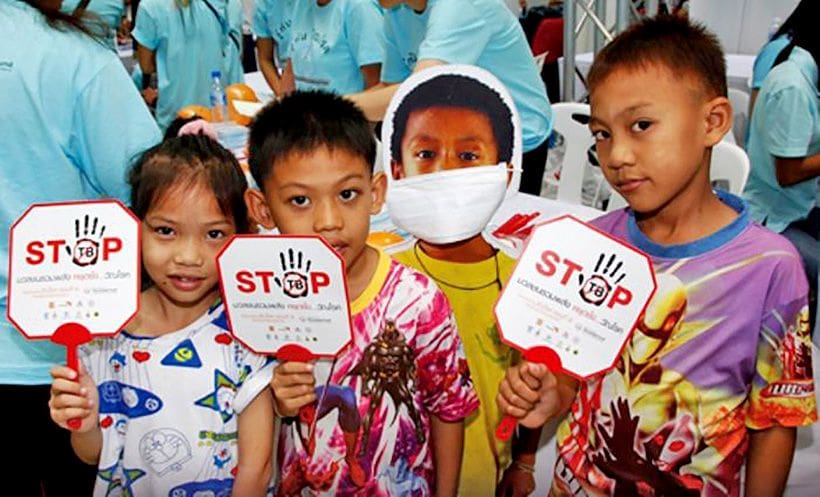