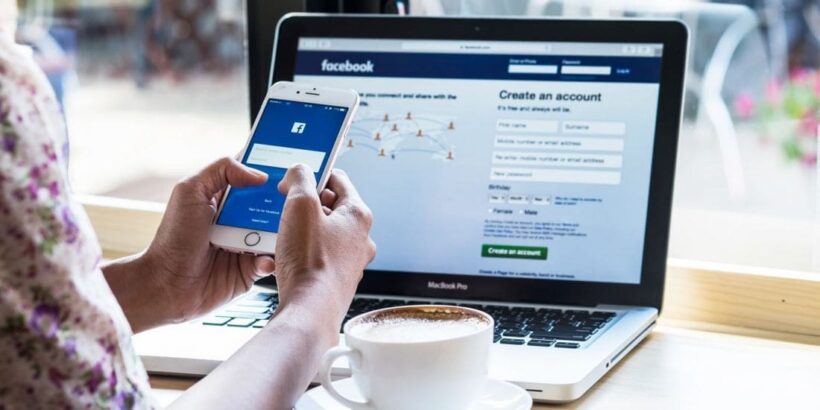 OMG! Will we survive the great outage of April 14? Been turning your phone on and off? Resetting your wi-fi? Sweating that you can’t post your photo of the pad thai?

It’s a worldwide Facebook outage and it’s affecting everywhere in the world. It’s also affecting the rest of the Facebook family of Apps.

The outages appear to have started around 4pm (Thai time) and some parts of the world appear to be more widely affected than users. Facebook’s issues come just a month after Facebook experienced its worst outage ever. Facebook, WhatsApp, and Instagram were all inaccessible for hours last month, and it wasn’t until over 24 hours later that Facebook finally gave the all clear. Facebook blamed a “server configuration change,” and apologized for the outages.

We’ll keep you up to date… here, not on Facebook. 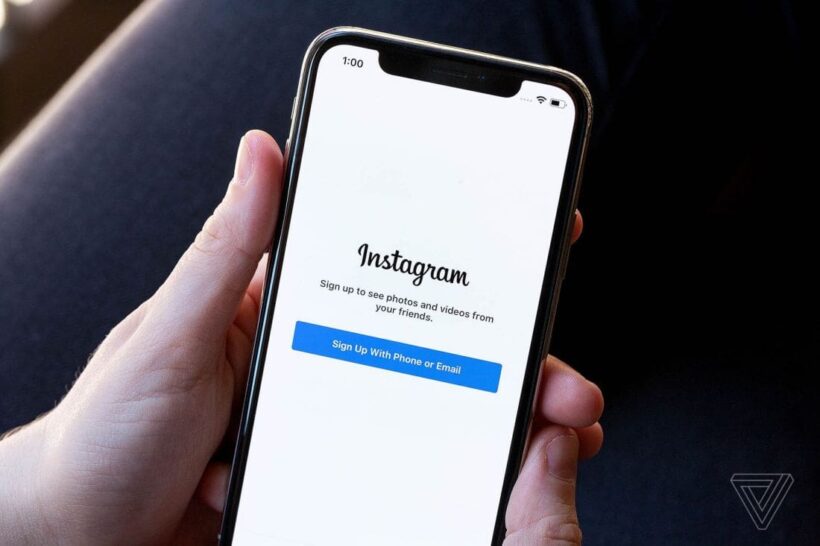