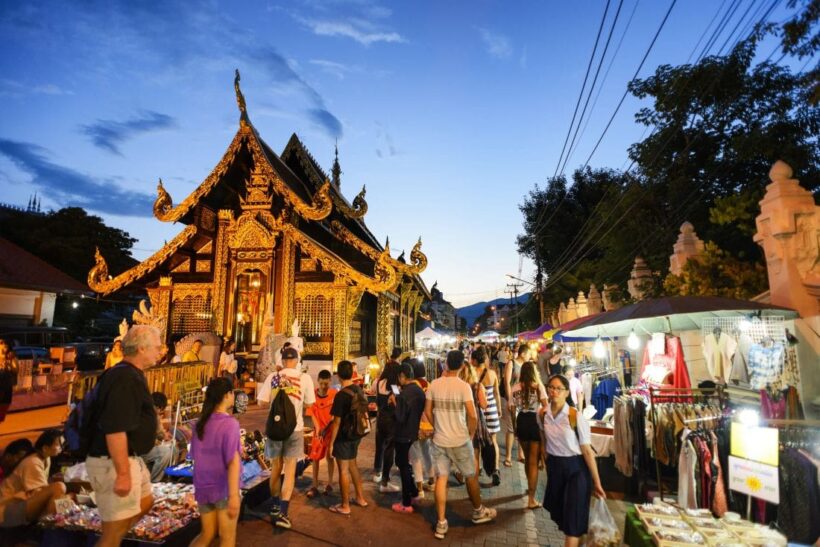 Smog has been a yearly occurrence in Northern Thailand, but this year the situation appears to be the worst with Chiang Mai topping the air pollution ranking and the media tracking daily results.

But La-iad Bungsrithong, president of the Thai Hotels Association (Northern Chapter), says there appears to be a short-term decline in the market.

However, she attributes the current performance to March being part of the traditional low season rather than the pollution, adding that there has been no booking cancellation from leisure or MICE guests.

The Songkran festival typically sees leisure demand for Chiang Mai from South-east Asia, Europe, China and Thailand. According to La-iad, room occupancy in April last year was 65 per cent, reaching 85 per cent during the Songkran period (April 12-14).

She expects similar figures for Songkran this year but also greater competition arising from new hotels around Chiang Mai and Airbnb.

Similarly, a spokesperson of Standard tour, Somchai Sandnee, said the company’s business has not been affected by the air pollution. Chinese tourists are less perturbed by smog issues than political turmoil and recent events such as the boat accident in Phuket last year, Somchai pointed out.

“The smog is considered an annual situation and our company always (issues) an advice to customers. In the case where customers really want to visit Chiang Mai, we will suggest they limit their stays in the city in favour of other provinces instead such as Sukhothai,” Chotechuang explained.

Summer storms on the way for north, north-east