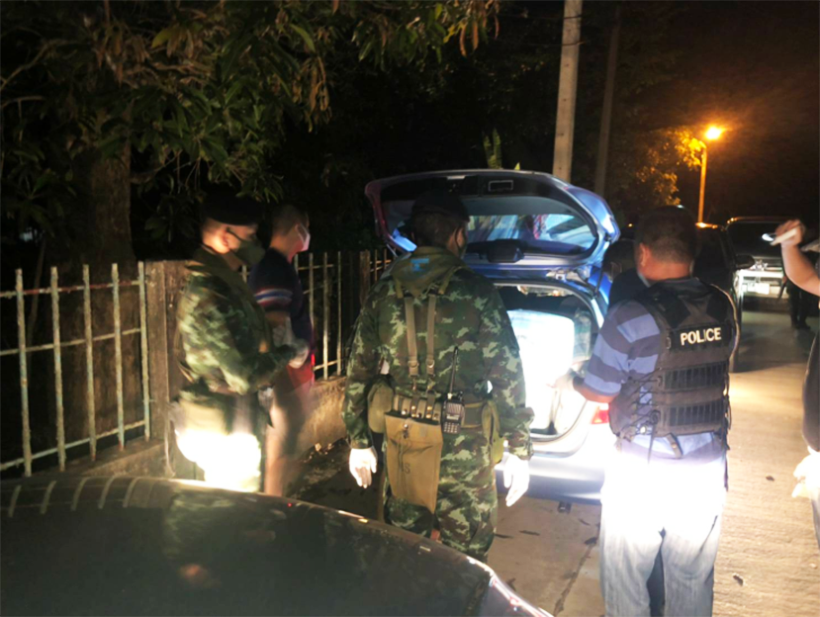 The location of the arrest was at Rob Wiang Sub-district, Chiang Rai Province. Reports reveal that Atthachai was smuggling about 1,000,000 methamphetamine pills (yaba). During the arrest, officials found that Atthachai was involved in drug trafficking and was coming from the border to the Chiang Rai. He was driving along the riverside bordering the Ban Rong area, Mae Sai District before heading into the Chiang Rai city area.

The arresting officers were waiting for him at Soi 4 Ban Rong Road when they stopped the vehicle, searched the car and made the arrest. While searching inside the car they found 5 sacks of methamphetamine pills found in the trunk. 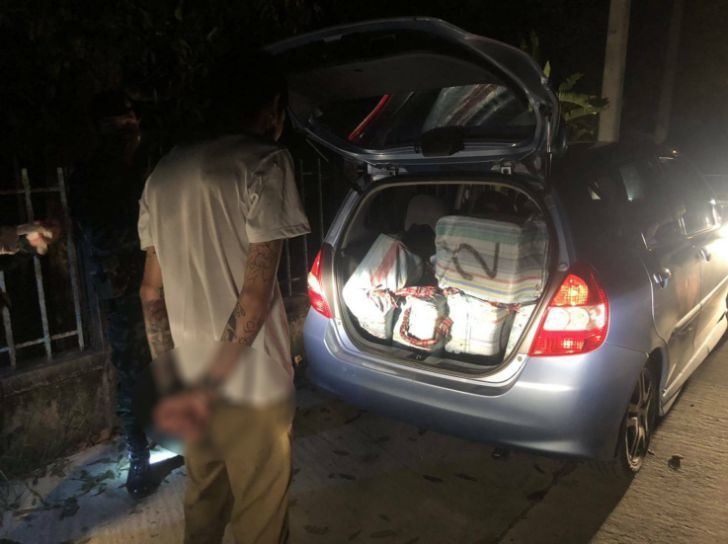