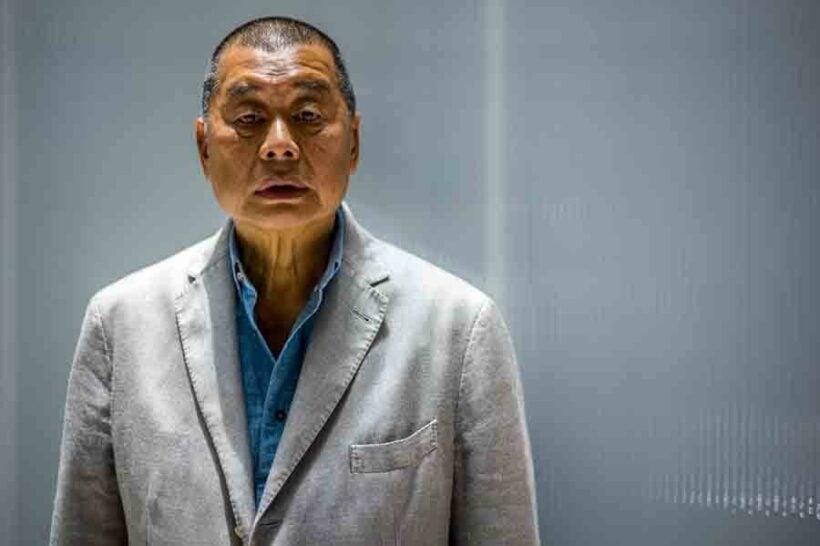 The arrest of the Hong Kong media tycoon, Jimmy Lai, is the latest in a number of arrests carried out under the controversial national security law introduced by Beijing at the end of June. Thai PBS World reports that 71 year old Lai stands accused of colluding with foreign forces. He has been a longtime critic of the Beijing administration and a fervent pro-democracy activist. His arrest is being seen as further evidence of attempts to stifle press freedom and curtail liberties guaranteed to Hong Kong at the time of its handover from British rule in 1997.

Steven Butler, Asia Programme Coordinator for the Committee to Protect Journalists says Lai should be released immediately, saying his arrest, “bears out the worst fears that Hong Kong’s National Security Law would be used to suppress critical pro-democracy opinion and restrict press freedom. Jimmy Lai should be released at once and any charges dropped.”

The controversial new law introduces strict punishment, including up to life in prison, for anything China considers subversion or secession, terrorism or colluding with foreign forces. Its supporters say its introduction will bring more stability, after more than a year of political unrest in Hong Kong. However, opponents of the new law accuse Beijing of using it to crush dissent and the freedom of the press.

The arrest of Jimmy Lai is the latest in a number of arrests across Hong Kong, with police confirming 7 people have been apprehended for violation of the national security law. All are believed to be local men, aged between 39 and 72. Officials say more arrests may follow.