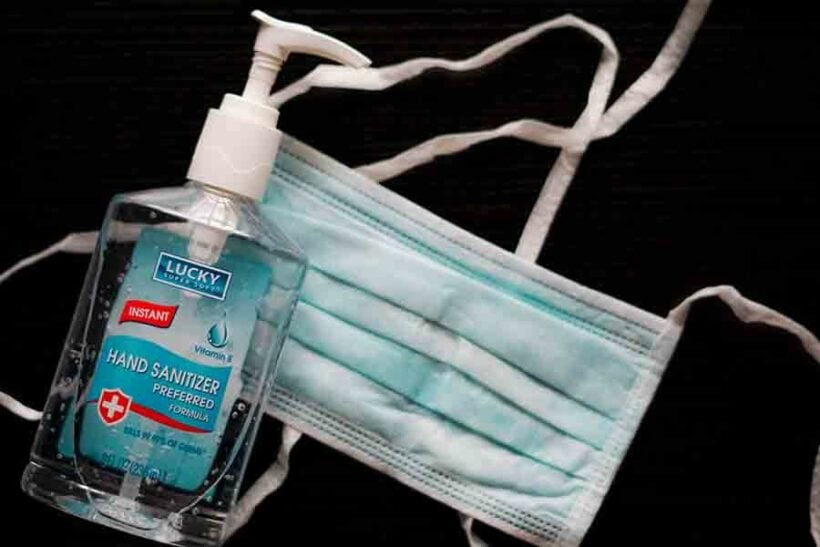 While Thailand has recorded no new case of Covid-19 in the last 24 hours, the pandemic continues to escalate around the world, with global cases of the virus now topping 20 million. The Thai government’s Covid-19 task force says confirmed cases in Thailand stand at 3,351, with 414 of those detected among people in state quarantine. Nation Thailand reports that 134 patients are still undergoing treatment, while 3,160 have recovered and been discharged. Thailand’s death toll from the virus remains at 58.

Around the world, the number of infections has now passed the 20 million mark, increasing by over 220,000 yesterday. Of those, 12.8 million have recovered. Deaths stand at 734,000 since the start of the pandemic in January. The US has recorded the highest number of cases of the virus, at over 5 million, with Brazil coming in next with 3 million, and India recording over 2 million.

But in the US, hardest hit of the world’s developed countries, there is good news with the new infections and death rate starting to drop, slowly, in some of the June and July hotspot states. On a more worrying tone, there has been a rise in the rates of new infection in younger people and some of the states that had previously showed a reduction in cases.