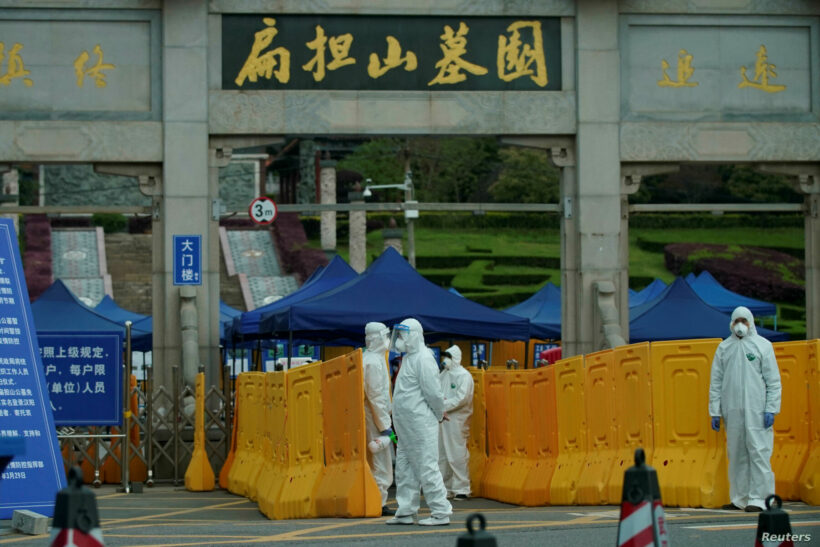 Wuhan is remembering the Covid-19 lockdown that 11 million residents endured on today’s 1 year anniversary. The 76 day lockdown on January 23, 2020 saw public transportation shut down by 10am and a ban on anyone exiting the city, unless they were given special permission. In a city the size of London, locking down painted an eerily quiet landscape.

But such an anniversary today has been met with silence by Beijing as no lockdown commemorations have been planned, almost as though the lockdown never happened. A commentary in the Beijing News professed “mixed feelings,” praising the aggressive lockdown as a model for the world, while noting Wuhan’s sacrifices and the looming virus threat.

Despite the government’s reluctance to acknowledge the anniversary, Wuhan’s lockdown ordeals remain fresh the memories of Chinese people, especially as localised Covid-19 clusters have spread across China. Such popups in Covid cases have prompted Beijing to implement mass testing and lockdowns in other areas.

76 year old Huang Genben, is one of those who remembers. He says he spent over 2 months in a hospital last year fighting the virus as he spit up blood, expecting to die, but agrees that such a lockdown was necessary.

“When I closed my eyes at night I didn’t know if I would open them again.”

“We can tell from the results that the policy of the government was correct, the cooperation of Wuhan citizens was correct. I feel pain seeing the epidemic all over the world.”

Today, the streets of Wuhan seem to be the stark opposite of what it was 1 year ago, with elderly dancers spinning in parks and crowded bars selling “Wuhan Stay Strong” craft beer, while the rest of the world is still dealing with the fallout of the pandemic.

But 58 year old street vendor Xu Jiajun, contradicts the somewhat merry street scenes as he says things have changed since the pandemic began.

“The situation is not good. I don’t have a stable income like I did before.”

As the Covid-19 virus is generally believed to have spread from a Wuhan wet market where exotic animals were sold as food, World Health Organisation experts are almost finished with a 2 week quarantine in Wuhan where they plan to investigate the coronavirus’ origins.

Worldwide, the virus has been responsible for killing at least 2 million people, but in China authorities have reported fewer than 5,000 deaths, with the vast majority coming from Wuhan when the pandemic most probably originated.