Yesterday, a report was released that claimed “a virus leak from a Chinese lab in Wuhan is a credible assumption and worthy of additional investigation”. The report comes from the Wall Street Journal and is based on a classified document.

According to US media, the study was conducted last May by the Lawrence Livermore National Laboratory in California, which was used by the State Department as it launched an inquiry into the Covid-19 origins.

According to the report, the assessment used genomic analysis of the Covid-19 virus.

The US government is currently speculating 2 possible scenarios…

US President Biden says they have not reached a conclusion.

During President Trump’s tenure, there was a report that alleged 3 researchers working at China’s Wuhan Institute of Virorolgoy got so sick in November 2019 that they needed medical attention.

US officials have claimed that China has not been transparent about the virus’ origins. Beijing has denied such accusations.

However, the WHO’s Mike Ryan said yesterday that WHO cannot force China to reveal more information about Covid-19’s origins.

Koh Samui set to reopen on July 1, 50% of residents vaccinated so far 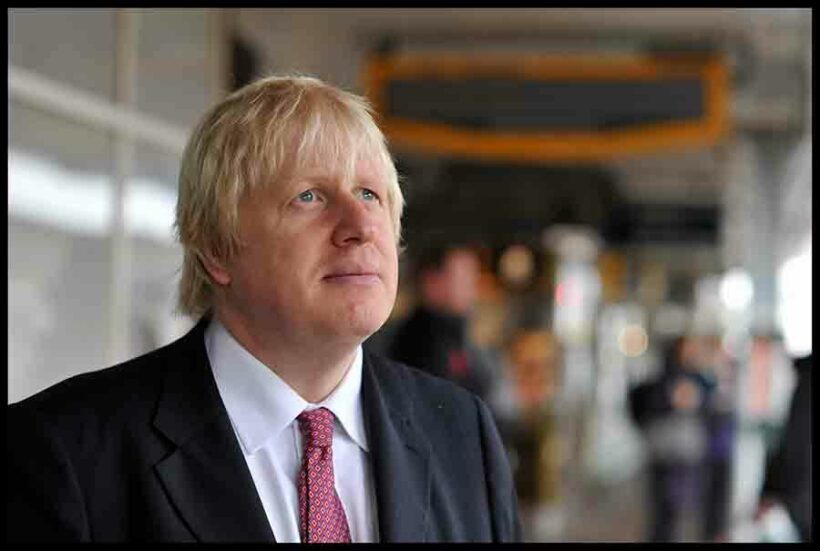 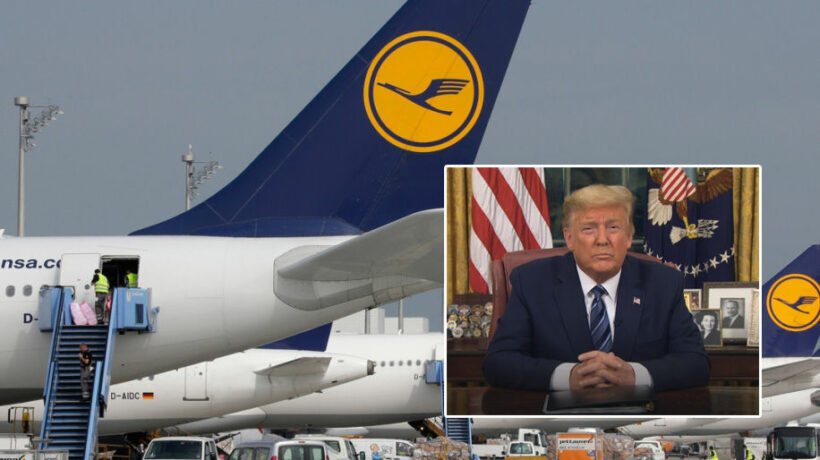 US announces temporary ban on flights coming from Europe 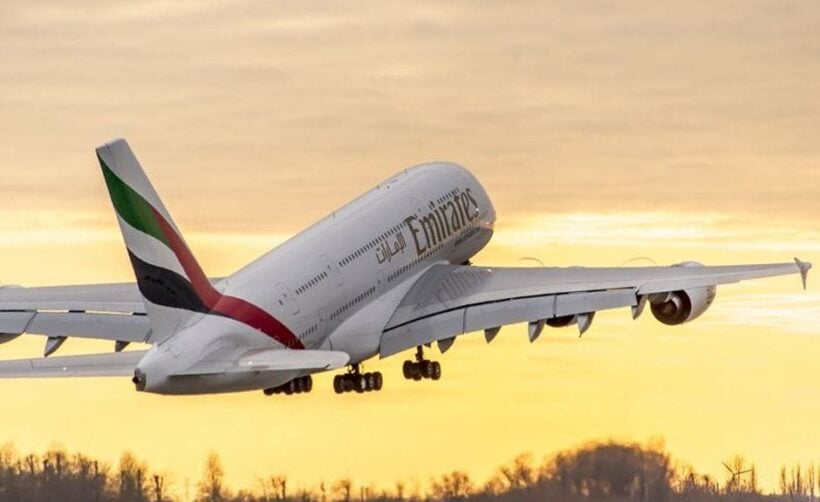 Flying into history, the mighty Airbus A380 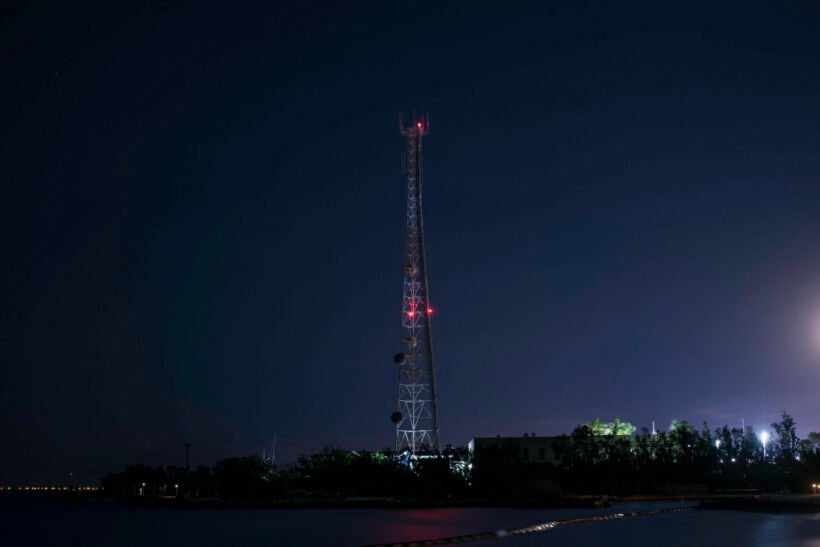 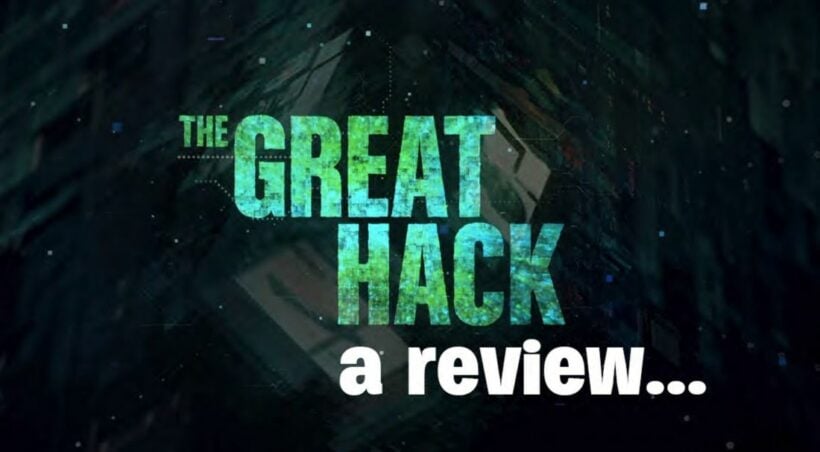 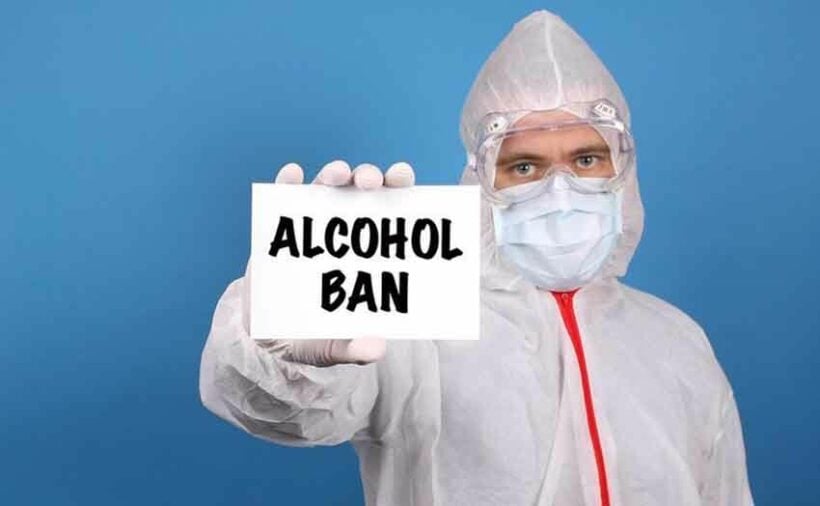