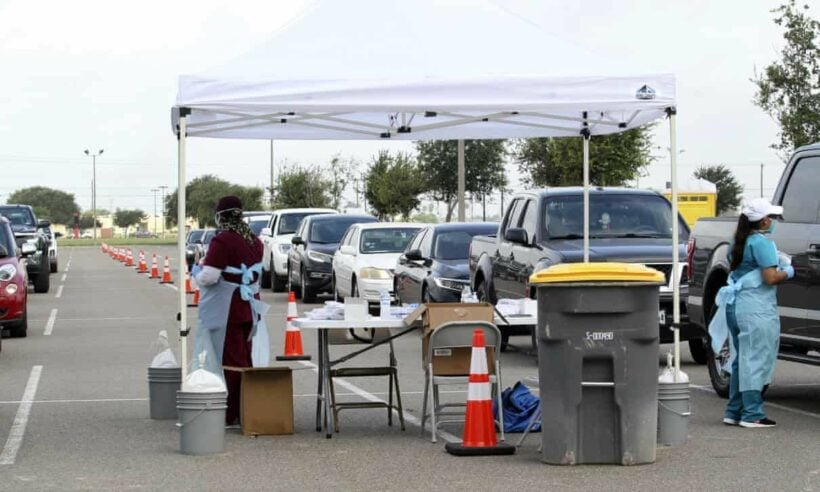 “They don’t look really sick. But when you check their oxygen levels and their lab tests, they’re really sicker than they appear.”

A 30 year old American has died from the coronavirus after attending a “Covid-19” party in the state of Texas that was hosted by an infected person. Jane Appleby, chief medical officer at the Methodist Hospital in San Antonio, said the man thought the virus was a “hoax”, but later admitted his mistake on his death bed to an attending nurse.

“You know, I think I made a mistake”…  a mistake that added his name to the list of 135,00 others who have succumbed to the virus in the US, making it the country with the most cases and deaths worldwide.

In a disturbing trend, Appleby said that some people who are diagnosed with the virus go on to host a party, inviting their friends to see if they can “beat” the disease.  But Appleby warned that young patients often do not realise how sick they really are.

“They don’t look really sick. But when you check their oxygen levels and their lab tests, they’re really sicker than they appear.”

But despite the virus cases mounting, the Trump administration pressed again for schools to reopen fully in the fall.  Such states as Florida have seen the highest rise in new cases in recent weeks, sparking criticisms of the push to reopen schools as many young people have been flouting virus prevention rules and restrictions.