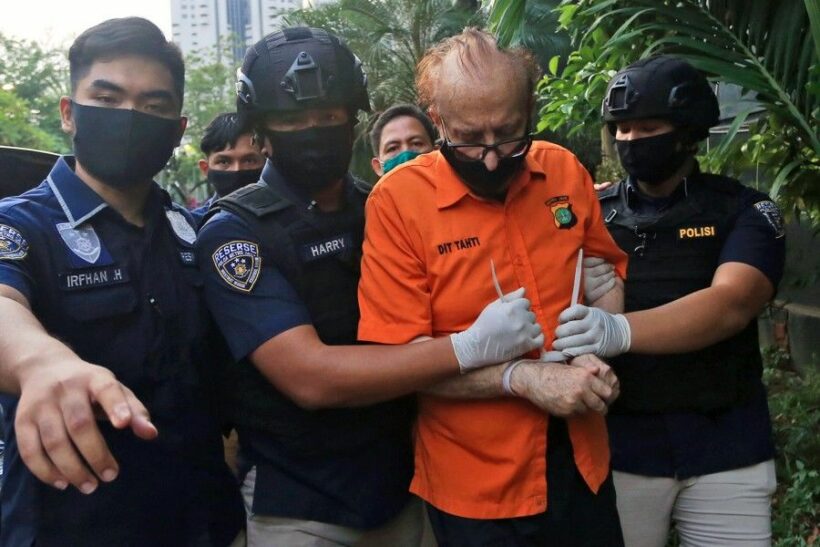 A 65 year old Frenchman may be sentenced to death by firing squad after being arrested in Indonesia on charges of child abuse. Francois Camille Abello is charged with sexually abusing over 300 children and physically abusing those who wouldn’t agree to have sex with him. Police say they found young girls in a Jakarta hotel room where they had arrested the suspect.

Indonesia’s child protection laws mean Abello could be facing a life sentence or the death penalty. He is accused of abusing hundreds of children and filming the acts after police discovered videos of the abuse on his laptop. Immigration records show that the man entered Indonesia on tourist visas multiple times in the last 5 years. An officer from the Jakarta police force says he would lure children by promising them modelling work.

“He would approach children and lure them by offering them work as models. The ones who agreed to have intercourse with him would get paid between 250,000 and 1 million rupiah (about 500 – 2,000 baht). Those who didn’t would be beaten, slapped, and kicked by the suspect.”

The police believe there may be many more victims of Abello’s, who they say has been carrying out his abuse of children for many years. ECPAT International, the organisation that works to eliminate the sexual exploitation of children, says up to 70,000 children are abused every year in Indonesia. Last month, authorities in Jakarta arrested US national, Russ Medlin, on charges of child abuse. He was already wanted in the US for his part in a $700 million cryptocurrency scam.