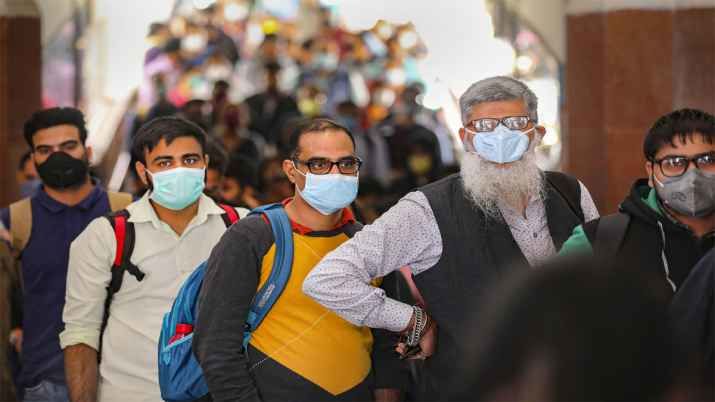 The Covid-19 situation around the world is seeing some nations attempt to return to a new normal as vaccines are rolled out, but some countries, notably India, are seeing the worst of the virus. As India’s death toll reached over 200,000 yesterday, hospitals are running out of oxygen and basic medical equipment. A Covid virus variant has hit the South Asian nation, which appears to be fuelling the recent wave and spreading across more than 12 other countries. India has now reported 18,376,524 infections since the pandemic began.

The World Health Organisation has stopped short of saying the Indian variant is more transmissible, deadly or resistant to current vaccines. And, the co-founder of BioNTech, Ugur Sahin, which teamed with Pfizer to develop a vaccine, says the jab works against the Indian variant.

But limited supplies has pushed India to the forefront of the Covid fight, with 360,000 new infections reported yesterday, breaking the global record and more than 3,000 deaths.

In contrast the US, which has a total of 32,983,695 infections, and the UK (4,411,797) are slowly loosening up on restrictions with hopes of life getting back to somewhat normal. The Dutch recently celebrated the end of curfews and the reopening of cafe terraces. Italy, Switzerland, and Portugal have also rolled back regulations, despite their governments rushing to roll out much-needed vaccines. France is hoping to follow the recent trends by easing restrictions this month, but it is still battling those who are currently receiving treatment in hospitals. France has reported a total of 5,565,852 infections since the pandemic began.

Europe has been the worst-hit region with a total of 50,021,615 infections. Overall, the virus has killed more than 3.1 million people worldwide, but Summer Olympics organisers are still making plans to hold the events in Japan. They say athletes and close contacts will have daily virus tests, with Australian officials saying around 2,000 athletes and staff won’t arrive for the Games unless they are vaccinated.
The Games are scheduled to start on July 23, but organisers say they won’t decide until June, how many spectators, if any at all, would be allowed to attend the Games. The chief recently stated that having venues full of fans, right now, would be very difficult.

The virus has now killed more than 3.1 million people worldwide with Europe being affected the most.

Quarantine period for international arrivals is now back to 14 days