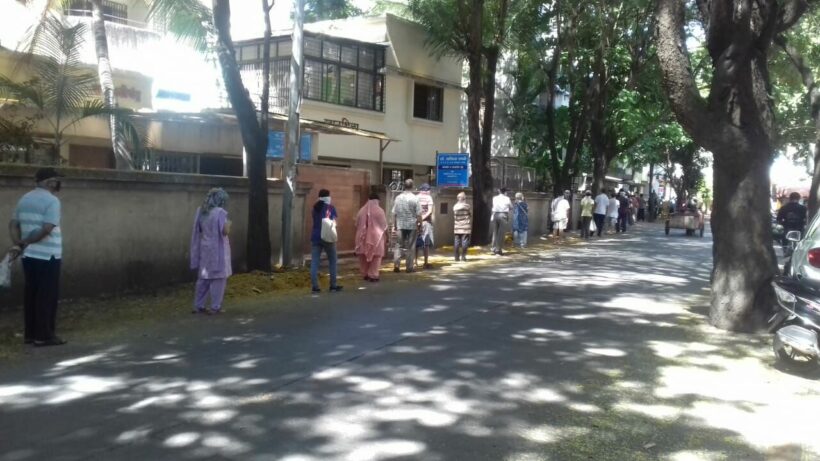 India’s appeal to receive foreign aid has been granted, as multiple nations are sending help to deal with its dire Covid-19 situation, which has seen over 2,800 deaths from yesterday alone. As infections and death rates are exploding, emergency medical supplies arrived today from abroad with the first shipmen arriving from the UK. Ventilators and oxygen concentrators were delivered as critics of the Indian government say people are succumbing to the virus because of the inability to received the most basic medical services.

India’s new Covid infections remained above 300,000 for a sixth consecutive day on Tuesday, while its armed forces pledged urgent medical aid to help battle the staggering spike in infections. Apart from the 2,800 deaths recorded yesterday, the nation saw 323, 144 new infections, with overwhelmed hospitals continuing to turn away patients due to a shortage of beds and oxygen supplies.

The notion that India is literally running out of oxygen is quite accurate, as the bulk of foreign aid promised is of oxygen containers and respirators.

The US is sending up to 60 million doses of the AstraZeneca vaccine abroad, with India appearing to be a top contender to receive the aid. US President Joe Biden seemed to make the call after speaking with PM Narendra Modi, whose government is being criticised heavily for allowing mass gatherings to continue.

“India was there for us, and we will be there for them.”

Germany and Canada have also promised to send aid, with France also saying it will send 8 oxygen production units as well as oxygen containers and respirators.

The World Health Organisation chief, Tedros Adhan om Ghebreyesus, has described India’s situation as “beyond heartbreaking” and says the organisation is doing everything it can to provide much-needed equipment and supplies.

Meanwhile, Thailand, Singapore, Bangladesh and Britain, are trying to curb travel from India to prevent more virulent virus variants from entering their borders. Just today, authorities in Thailand are set to discuss whether to allow those from high-risk countries to enter the Kingdom under a mandatory quarantine period of 21 days.