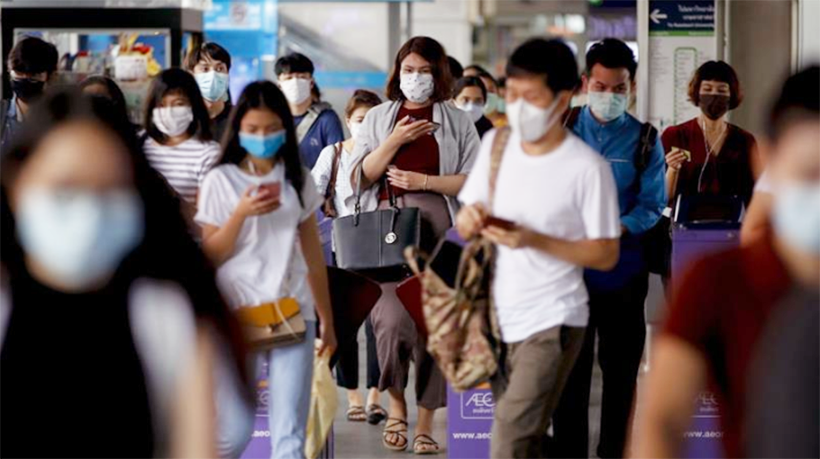 Today at the daily press conference led by Dr. Taweesin Visanuyothin, the regular spokesman for the Centre for Covid-19 Situation Administration, he reported only 2 new Covid-19 cases bringing the national total in Thailand to 3,017 cases. No additional deaths were reported keeping the accumulated toll at 56 cases.

The first case was a 19 year old Thai woman who lived in Bangkok and had a history of close contact with confirmed cases in her family. She fell sick with a fever and diarrhoea on May 5 and then tested positive for the disease when checked into hospital.

The second case was a 51 year old Thai woman who lives in Narathiwat (southern Thailand) and has a history of close contact with a confirmed case. She had mild symptoms and was detected through general testing in her community.

2 previously infected patients were this morning officially discharged from hospital leaving the total number of recovered cases at 2,798.

Taweesin also reported the number of Thai provinces without any new Covid-19 case in the past 4 weeks rose by 4 to 50. Newly included provinces included in the list were Loei, Nakhon Si Thammarat, Phangnga and Satun. There are 76 provinces in Thailand.

Although Phuket had 7 consecutive days without any new cases, on May 10 there were 4 new cases discovered, breaking the streak, but the last two days have been case-free. Read more HERE.