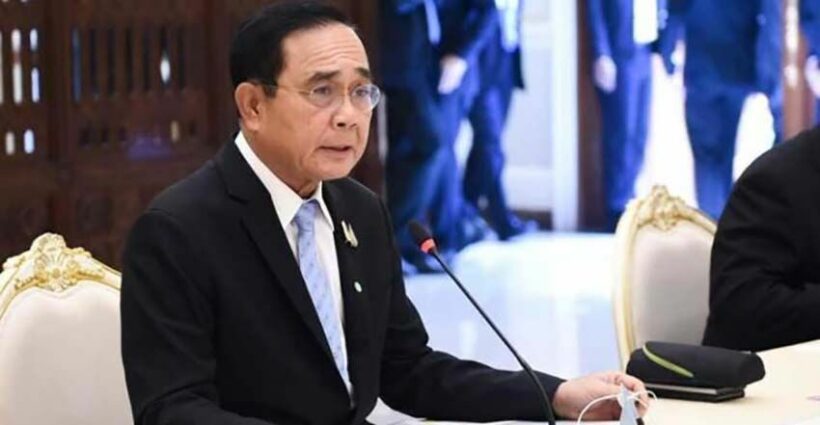 PM Prayut Chan-o-cha will host a special meeting of the Centre for Covid-19 Situation Administration today, to debate potential additional disease prevention measures. Having seemingly gone months without a case of community transmission, Thailand finds itself in the grip of a sudden Covid-19 outbreak, linked to illegal migrants.

Officials are currently insisting there is no talk of a nationwide lockdown, although a number of provinces have imposed their own versions. Provincial officials in Samut Sakhon, centre of the outbreak, have declared the province a “quarantine area” until January 3. All sports stadia, parks, schools and other educational institutions are shut. Restaurants can only offer a takeaway service, while grocery shops must remain closed between the hours of 10pm and 5am.

Meanwhile, the neighbouring provinces of Samut Songkram and Samut Prakan have both gone into lockdown until January 4, closing all public spaces and cancelling New Year celebrations and other events. The northern province of Chiang Mai has imposed a lockdown on the 3 sub-districts of Tha Ton, Malika, and Mae Ai.

Today’s meeting of the CCSA will debate the introduction of tougher restrictions, aimed at combatting any further spread of the Covid-19 virus. There has been no indication of what these measures might look like but, in response to social media rumours and speculation, officials insist a national lockdown is not on the agenda.