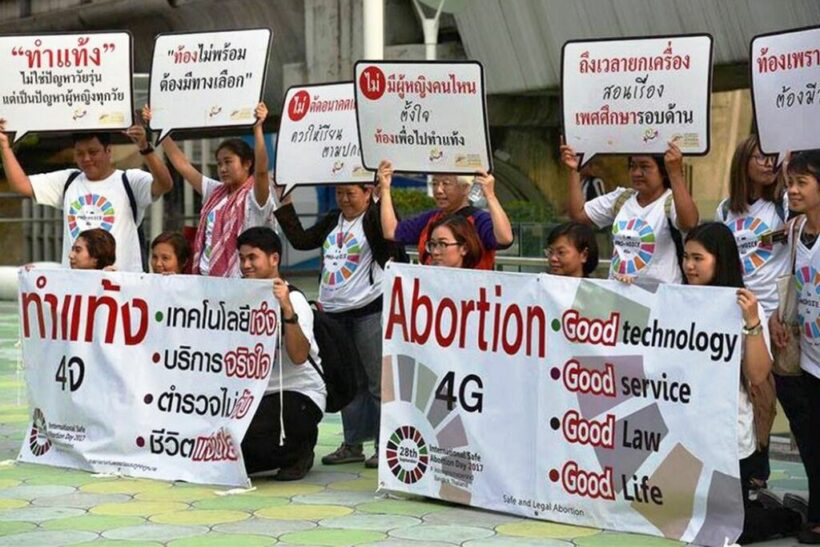 In a historic decision, the Thai House of Representatives passed a bill that would allow abortions during the first trimester of pregnancy. Abortion is currently illegal under Thailand’s Criminal Code unless under certain circumstances, such as if the abortion is necessary due to health reasons or if the woman was a victim of rape.

Under the bill, which was sponsored by the Cabinet, women who are up to 12 weeks pregnant would be able to have an abortion performed by a qualified doctor. Woman would not need to give a reason for the abortion. Abortion would still be illegal for women more than 12 weeks pregnant.

The Move Forward Party had also proposed a bill that would allow abortions for women who are up to 24 weeks pregnant. The House of Representatives discussed the 2 bills yesterday and voted in favour of the Cabinet sponsored-bill. The bill will be reviewed by a committee in parliament.

An advisor from the international non-profit Women Help Women, Sulaiporn Chonwilai, says the organisation supports abortions during the second trimester. Sulaiporn says she helps many pregnant young women who sought to have an abortion after 12 weeks.

Sulaiporn adds that she wants MPs to remove Section 301 in Thailand’s Criminal Code that punish women for self-abortion or procuring an abortion. The offense carries a punishment of up to 3 years in prison and a fine up to 6,000 baht. 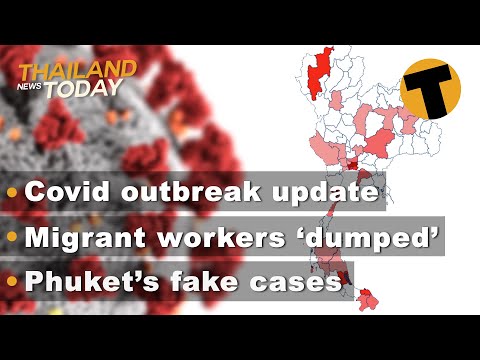