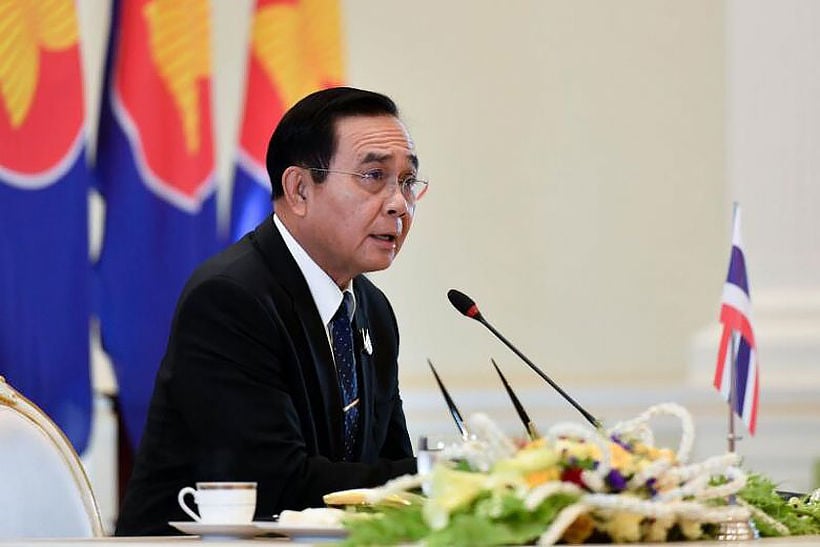 With the nation rattled by news of 2 new Covid-19 infections among “VIPs” who were exempted from testing when they arrived in the country – one an Egyptian soldier, the other the 9 year old daughter of a Sudanese diplomat – PM Prayut Chan-o-cha asked reporters today to make their reports on the new cases “less scary”. He said the latest case, in Rayong province, is the government’s fault and anybody affected by it will be provided with help.

When the PM was asked “what scares people into not leaving home”, his reply was “the press”.

“You should ease off on spreading news about recent cases.  Tell people to shop as usual as the situation is not severe.”

“What’s more, Thailand has suffered through the Covid-19 crisis and effectively brought it to an end.”

“We can deal with these new cases as well. We don’t know if there will be more new infections or whether they’ll come from local people.”

The premier is reportedly planning to visit Rayong in the near future following .