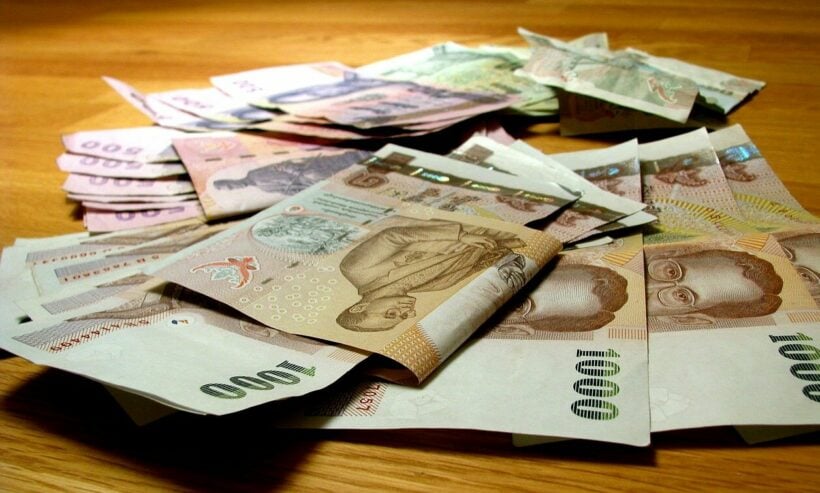 The Thai PM, Prayut Chan-o-cha, has given the go-ahead to another stimulus measure, this time aimed at social security beneficiaries. The scheme, known as Rao Rak Kan (“We Love Each Other”) will provide recipients with a cash payment via the Pao Tang application. All social security beneficiaries are eligible, provided they are Thai nationals and do not have more than 500,000 baht in their bank accounts.

Nation Thailand reports that a person’s monthly wage does not form part of the eligibility criteria, as this could lead to problems in the workplace. Labour Minister Suchat Chomklin says recipients can expect to receive between 3,000 and 4,500 baht a month but did not confirm the duration of the scheme. He says the finer details of the scheme will be agreed by Friday, with the proposal going before Cabinet for final approval next week.

The scheme is expected to be up and running by March, with Suchat saying around 9 million of the 11 million social security scheme members will qualify for the handout.

Most Thai provinces have been Covid-free for 7 days – CCSA