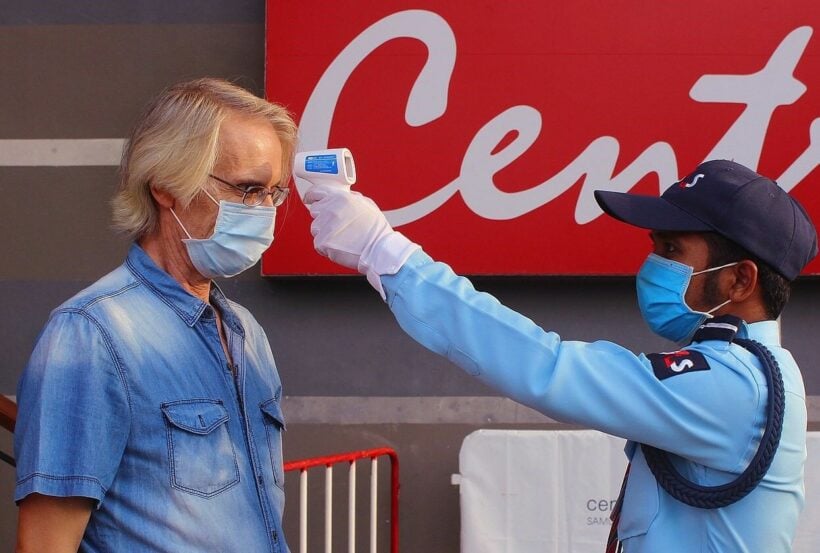 The government’s Covid-19 task force says 46 Thai provinces have had no new case of Covid-19 for 7 days. Taweesilp Visanuyothin from the Centre for Covid-19 Situation Administration says another 14 provinces have not recorded any infections at all in the latest outbreak. However, both the central province of Maha Sarakham, and the northern province of Tak, have recorded a rise in cases, with Maha Sarakham reporting 21 new patients, 1 of whom is understood to be a doctor. The districts of Muang and Kantharawichai have been classed as “maximum control” areas, with strict restrictions in place.

Meanwhile, the central province of Samut Sakhon, where the latest outbreak began, has reported 777 new infections, of which 667 were in migrant workers. The province has now had nearly 13,000 cases to date. Taweesilp says the proactive tracing and testing currently being carried out by officials is proving costly and time-consuming, as it costs 2,000 baht to trace and test each at-risk individual. He adds that the CCSA would prefer to have people’s cooperation, instead of the government having to impose laws to stop the spread of the virus.

Foodpanda driver boats across river to deliver an order