In a live broadcast, Phuket’s Vice Governor Piyapong Choowong said officials will consider discontinuing Covid-19 rapid antigen testing for people arriving into Phuket after May 15. The interview from the Phuket Check Point at Tha Chatchai yesterday seems to contradict a recent statement from the governor launching additional rapid testing from today.

Entry to Phuket since April 22 has been limited for travellers from red zone provinces, requiring proof of vaccination or a negative Covid-19 test within the last 72 hours. Anyone arriving without either of these would be screened on the spot with rapid antigen tests. Though originally offered for 300 baht per person, controversy arose over Thailand’s 2-tier pricing as it was announced that testing would be free for Thai people and 500 baht for foreigners.

The National Health Security Office provided 40 billion baht for testing in Phuket, allowing free testing for nationals, but as that funding is used up, Phuket Governor Narong Woonciew announced that the testing will no longer be free for Thai people after May 15. Phuket does not have the budget for free rapid antigen testing so they will likely be forced to require payment after that date.

The current testing has seen a decline in positive Covid-19 infections, not finding any new cases for several days, prompting the government to rethink whether the current system of rapid testing those who are not vaccinated or holding a recent negative test certificate is worth the money spent.

Over 40,000 people have been tested since the program began April 22 until the current figures on May 5, with only 22 covid infections identified. Furthermore, 5 of those infections turned out to be false positives.

The vice-governor conceded that Phuket has Covid-19 outbreak problems with growing infections every day, but explains that the infections are from within the community and not from outside visitors. The latest infections stem in large part from gambling get-togethers without proper Covid-19 safety.

As of now, the rapid antigen testing will continue until the May 15 cut off, but government officials are still debating whether to continue testing and whether funding will exist for it after that date.

The NHSO has recently hinted that they will approve more funds to continue testing, a signal that had not been received before the governor’s announcement on Wednesday about the rapid antigen testing.

The vice-governor stressed that the situation is constantly evolving and that new information it’s shared frequently, and often out of local control. He urges everyone to pay attention to forthcoming announcements. 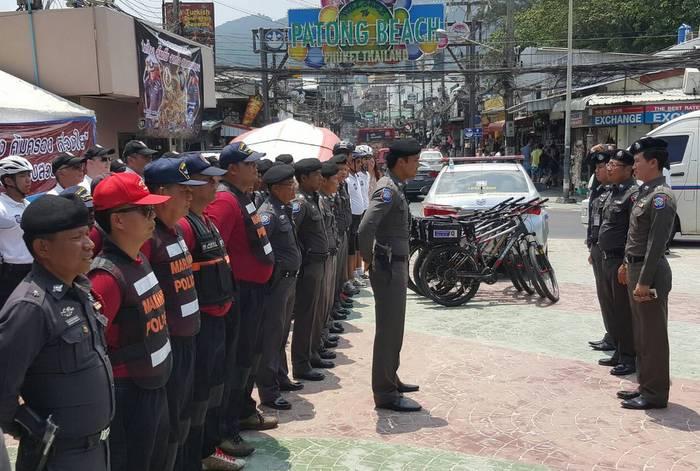 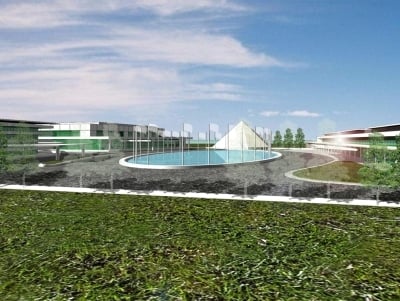 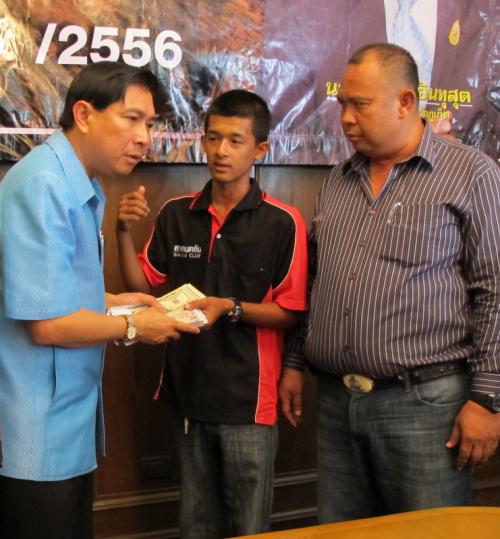 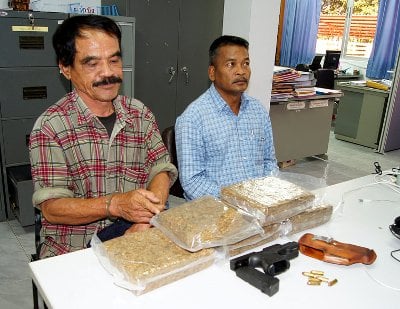 US Consular Outreach in Phuket