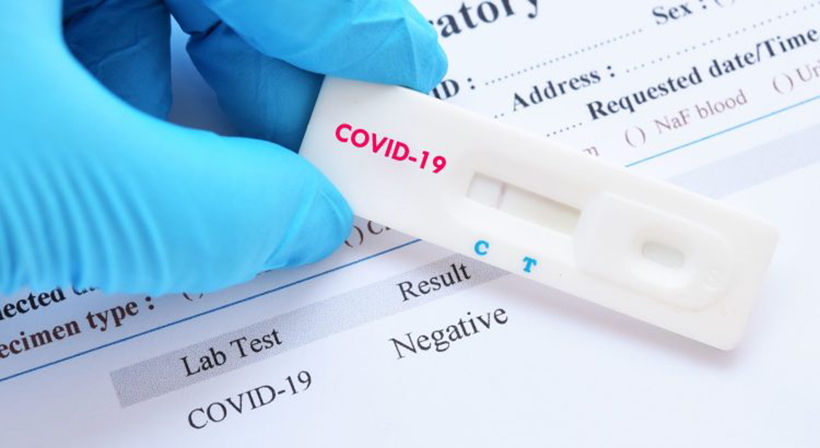 The Department of Disease Control of the Ministry of Public Health today (Tuesday, March 31) confirmed 127 new Covid-19 coronavirus cases in its daily press briefing. 1 more death was reported, bringing the national total to 10 since the outbreak began in January.

The latest number raises the total number of confirmed infections in Thailand to 1,651

The southern island province of Phuket, closed to land and sea, and inter-provincial public transport yesterday to stem the spread of the disease, reported 7 new cases, bringing the total on the island to 69. Details of those cases are as follows…

Case 63: An Australian man, aged 69, a manager at a Khao Lak hotel. He fell sick on March 24, and 40 contacts are considered at high risk and are being sought by authorities.

Case 64: A 26 year old Thai woman with a history history of visiting the Bangla entertainment area of Phuket’s Patong district. She became sick on March 19, 2 people are considered at high risk.

Case 65: The 37 year old Canadian wife of confirmed Case 54. Both are teachers at an international school in Phuket. She fell sick on March 24, 1 person is considered at high risk.

Case 67: The 4  year old Canadian daughter of cases 54 and 65, who became sick on March 28. 3 people who had close contact are considered to be at high risk.

Case 68: A Thai woman, aged 27, who is a yoga teacher with a history of close contact with foreigners, she got sick on March 25. 2 contacts are considered to be at high risk.

Case 69: A 34 year old Thai man who works at a Patong hotel. He had close contact with many tourists and became sick on March 27. 21 contacts are at high risk.