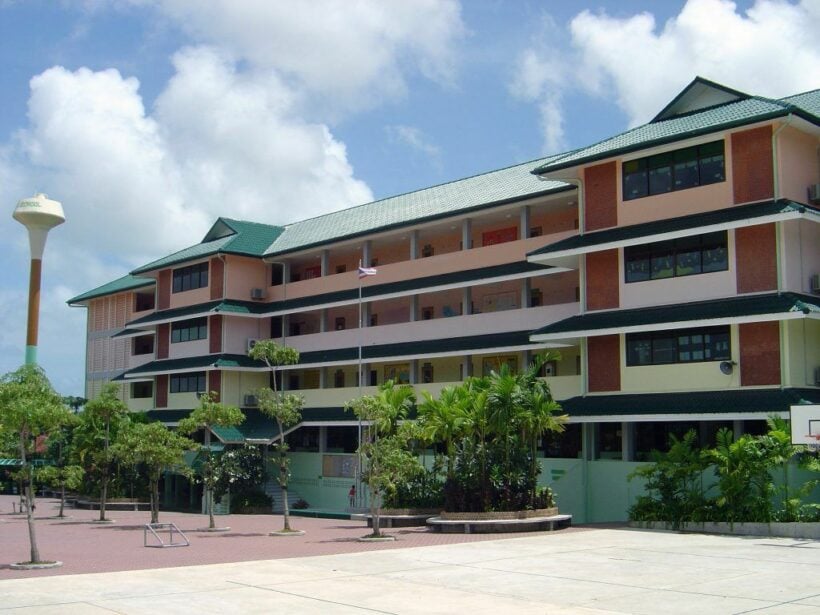 A primary school in Phuket made a brief announcement that a student’s parent tested positive for Covid-19. The Kajonkiet School Group made a post on its Facebook page, which was taken down within an hour, saying they were “unofficially” notified by the province’s public health office about the recent case and they are awaiting results from the second test to verify the case.

Nothing has been officially announced by the Phuket Provincial Public Health office to the public.

The patient’s child attends the Kajonkiet Pattana School, a private bilingual school in the Muang district. The school will be closed until further notice.

At this time, the student of that parent has been tested for Covid. They are awaiting the results.

The school’s management team posted an announcement on Facebook, saying they are waiting for the student’s results to see if the classmates or teachers need to be monitored or screened for the coronavirus.

No other details have been released about the case.

Something fishy about the Samut Sakhon Covid outbreak – who’s responsible?